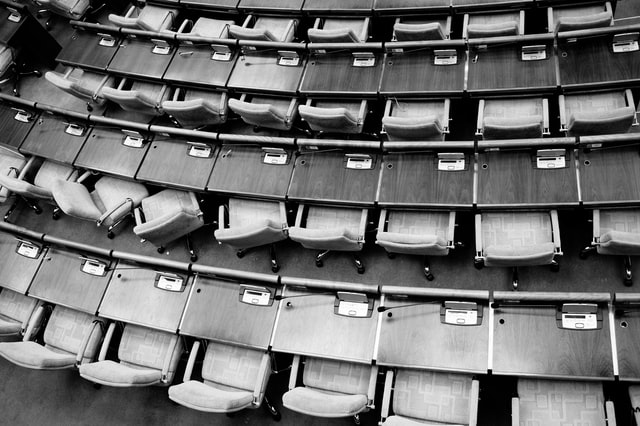 The Ohio GOP will be holding a vote on Friday to censure 10 RINOs who voted to impeach President Trump.

A member of the party’s central committee is responsible for triggering the vote, which targets a range of familiar RINO names…

The Ohio Republican Party’s 66-member state central committee has scheduled a Friday vote on a resolution that would censure Rocky River GOP Rep. Anthony Gonzalez and the nine other House of Representatives Republicans who voted to impeach Trump in January after he encouraged a riot at the U.S. Capitol that led to multiple deaths.

These RINOs have done a lot to harm Trump and anger the MAGA movement.

Censuring them seems like a good way to remind each one that patriots are not on their side.

Liz Cheney has already been censured unanimously by the Wyoming GOP, so this will be a second defeat for her if the motion passes.

Let’s see what happens on Friday.