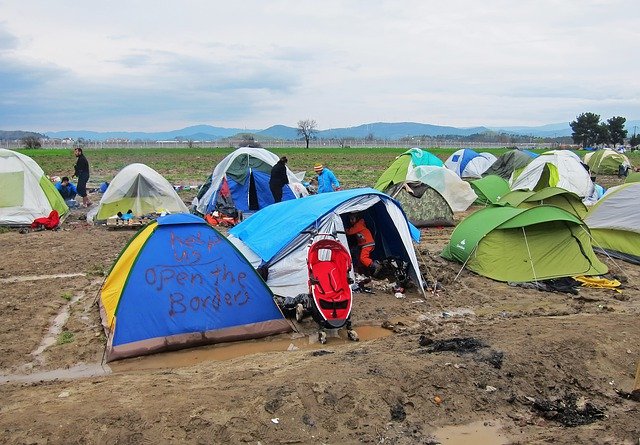 Its no secret that Joe Biden created a border crisis. More than 100,000 immigrants attempted illegal entry at our southern border in the month of February 2021. That is more than three times Trump’s Feb 2021 numbers.

Lets take a look at exactly how he did it, starting with his campaign promises.

Shockingly those are only about half of his promises to immigrants!

Now, the Biden administration is scrambling to control the biggest surge in 20 years, with the nation on pace for as many as 2 million migrants at the southern border this year — the outcome Biden said he wanted to avoid.

Joe Biden is very good at talking big and delivering nothing. From day one Joe Biden started making big mistakes. We hope this does not continue…