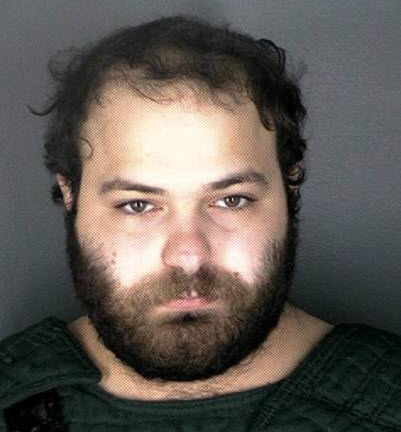 The usual cast of characters are jumping on the latest mass shooting to further their gun control agenda.

Let’s begin with Obama. He already had a statement released on Tuesday and guess who he wants to blame for all gun violence? People who are “disaffected” with their government, along with racists and misogynists.

Did he not get the news that the Boulder Colorado shooter is a Syrian-born immigrant? Not a Christian Caucasian?

It’s so nice not to have to listen to this blather on CNN every day anymore. Here’s what Obama said through his press release:

It will take time to root out the disaffection, racism and misogyny that fuels so many of these senseless acts of violence. But we can make it harder for those with hate in their hearts to buy weapons of war.

We can overcome opposition by cowardly politicians and the pressure of a gun lobby that opposes any limit on the ability of anyone to assemble an arsenal. We can, and we must. A once-in-a-century pandemic cannot be the only thing that slows mass shootings in this country.

What does he mean by “root out”? How does one “find and remove” (definition of root out) all forms and traces of government criticism, racism and misogyny?

Six of the eight victims in the Atlanta shootings were Asian American women. This prompted many to call the tragedy a “racist hate crime,” even after the shooting supspect Robert Long denied racism and claimed his motive was sex addiction.

Obama says nothing about the Boulder shooter himself being racist, although the details we know so far make you wonder. We don’t know what religion, if any, Alissa practiced. But we do know that all eight of the Boulder victims were Caucasians, while Alissa is Syrian born.

Executive order addict Joe Biden – who has already signed 37 EOs – is “considering” executive action on gun control after having two mass shootings in a week.

According to his Press Secretary Jen Psaki:

And Biden himself has expressed eager urgency to do something about the recent shootings, saying he didn’t “want to wait another minute, let alone an hour” to act.

With their majority now in both the House and the Senate, the Democrats could possibly pull off these gun control measures.

How worried are you about your 2nd Amendment rights? Will Democrats go full commie and ban all guns? Is this just the beginning? Let’s talk in the comments.