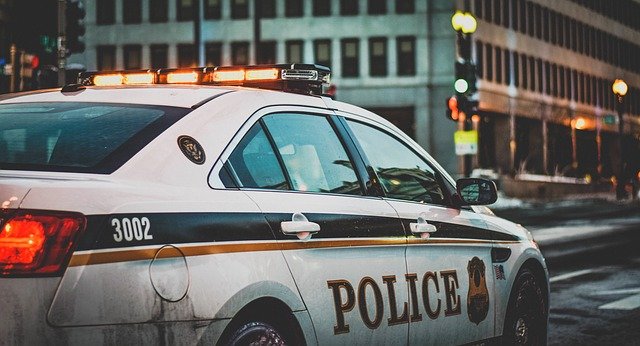 Oh, glorious day! Despite Democrats controlling nearly everything in the federal government, President Joe Biden has somehow managed to trigger an investigation into his behavior.

Here’s why it’s happening: Biden may have broken the law when he ordered construction on the border wall to be stopped.

Congress had already approved $1.4 billion to construct the border wall. So when Biden canceled the project on day one of his presidency, he was overstepping his executive authority by trying to control congressional spending.

As a reminder, the House of Representatives has what’s popularly known as the “power of the purse.” The House has the exclusive authority to “tax and spend public money for the national government.”

This authority to tax and spend does not rest with the executive branch, and it is a flagrant abuse of power for Biden to attempt to exercise such authority.

Breitbart reports that this is the origin of the GAO investigation:

Biden issued an executive order on his first day as president to pause in government spending on the wall, keeping his campaign promise to end the border security project.

Last week, 40 Senate Republicans accused Biden of violating the law and making the migrant crisis on the southern border worse.

“In the weeks that followed, operational control of our southern border was compromised and a humanitarian and national security crisis has ensued,” the senators wrote in a letter to the GAO requesting a ruling on Biden’s questionable action.

The GAO is reviewing the order, according to a report by Politico, noting the president may have broken the law by trying to control funding approved by Congress. Congress passed a government funding package in 2020, signed by Trump, that included $1.4 billion for wall construction

If the GAO rules against Biden, it will further the narrative that his administration is straining the bonds of executive power to execute his radical agenda on immigration and border security.

Even if the GAO rules against Biden, there may not be any tangible consequence for Biden. But there’s a slim possibility it will force Biden to finish construction of the border wall.

How do you feel about the GAO investigating Biden? Does it give you hope that we may see some resolution to the border crisis? Or do you think this is all an exercise in futility at this point? Leave a comment below with your thoughts.