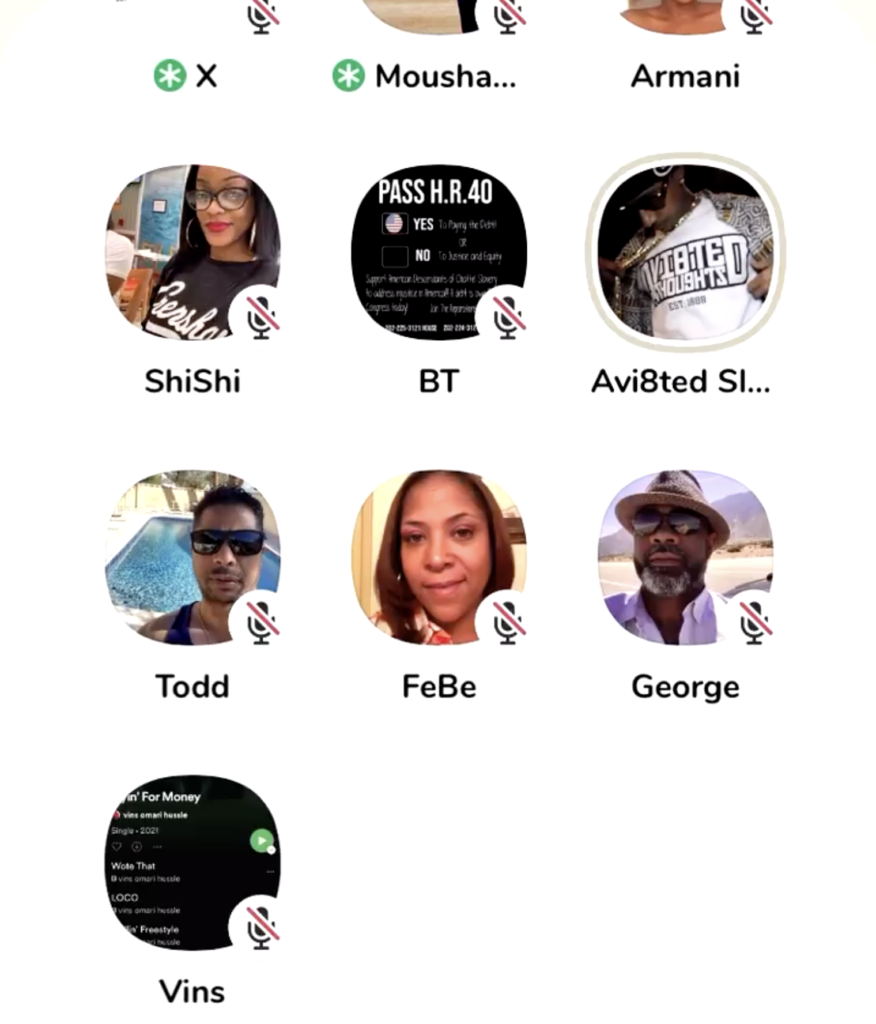 Remember when liberals’ favorite pastime was calling Trump a Nazi? Well, a group of black liberals was just caught in an Anti-Semitic group chat.

“Some of the things that were said were worse than things I’ve read or heard Neo-Nazis saying. It was insane.”

There are even reports of group members denying the Holocaust ever happened. I wonder what would happen to a white conservative who said this. My guess is that the cancel culture mob would tear them limb from limb.

So thank you, liberals, for proving us right once again. You are, in fact, racist as hell. Nice try though.