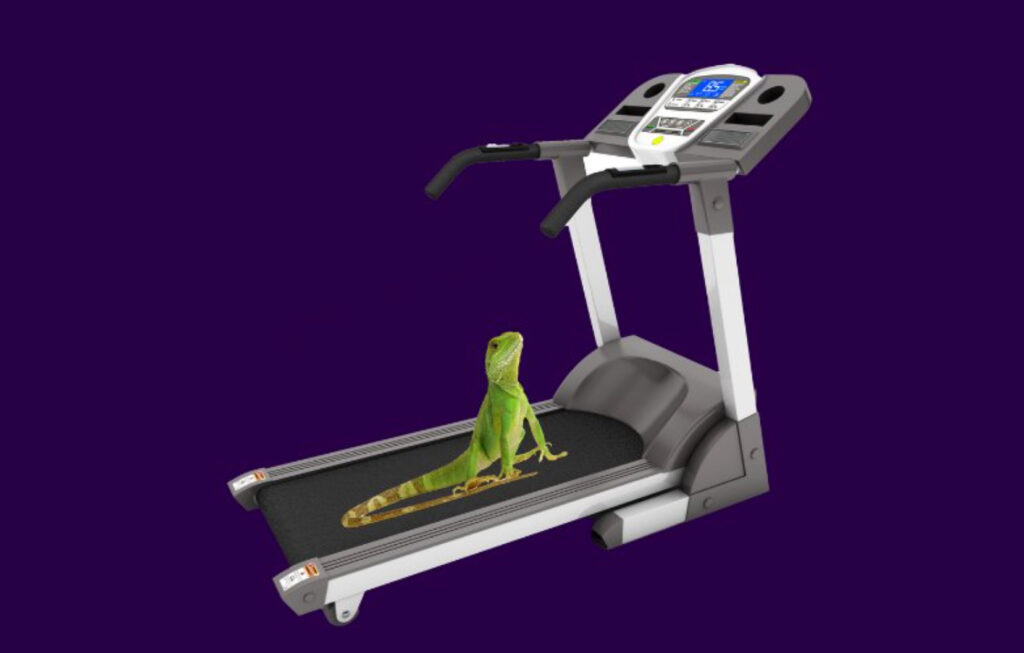 Sen. Rand Paul showed up on the Senate floor Friday morning with a prepared speech and stack of posters. He was there to oppose wasteful government spending and a bill that would borrow more money from China.

“I don’t think this bill makes us stronger. In fact, I think the Chinese sit back … and laugh at America thinking we’re going to be stronger by borrowing more money from China,” Paul said. “So I just don’t think it makes us any stronger at all. I think it makes us weaker. It would be one thing if it weren’t being so horribly wasted.”

Paul makes a good point, one that was written in the Bible thousands of years ago. Proverbs 22:7 says, “The rich rules over the poor, and the borrower is the slave of the lender.”

After stating his opposition, Paul pulled out his stack of posters and began to run through all sorts of ways the government gleefully and absurdly wastes taxpayer dollars… the same dollars the federal government is trying to borrow from China.

To make his point about wasteful spending, Paul cracked out a number of poster boards to highlight specific research projects that he said taxpayers would be astounded to know their dollars are funding. Among the projects he highlighted were: $357,000 to study “Cocaine and Risky Sex Habits of Quail” and $1.6 million for researching “Lizards on a Treadmill.”

One poster board featured legendary singer Dolly Parton to highlight that Uncle Sam is spending $250,000 to send “kids in Pakistan to Space Camp and Dollywood.” Another claimed the National Science Foundation siphoned off $700,000 from an autism research grant to figure out whether astronaut Neil Armstrong used the word “a” when he landed on the moon in 1969 in his famous “one giant leap for mankind” quote.

Paul returned for a brief 7-minute encore speech later in the morning and then passed the baton to Sen. Mike Lee, R-Utah, who also raised spending concerns on the legislation. Paul went after waste at the National Institutes of Health (NIH), including “$2 million in research to see if using a hot tub can lower stress” and said the federal government also spent “$3 million to study whether or not humans will eat enough ants to keep the globe from warming.”

Paul said Americans may be alarmed by such frivolous studies, but it happens routinely “because we never vote for less money. It’s always more.”

“Somebody’s got to point out that the waste and abuse of money goes on,” Paul said.

Do we really want to be a slave to China? And for what? To pay some weirdos to study the sex habits of quail, the mating calls of frogs, or the gambling habits of Ugandans?

Call me conservative, but I would NEVER voluntarily pay for this nonsense. Somehow, I don’t think any MAGA patriots would support this kind of pork either.