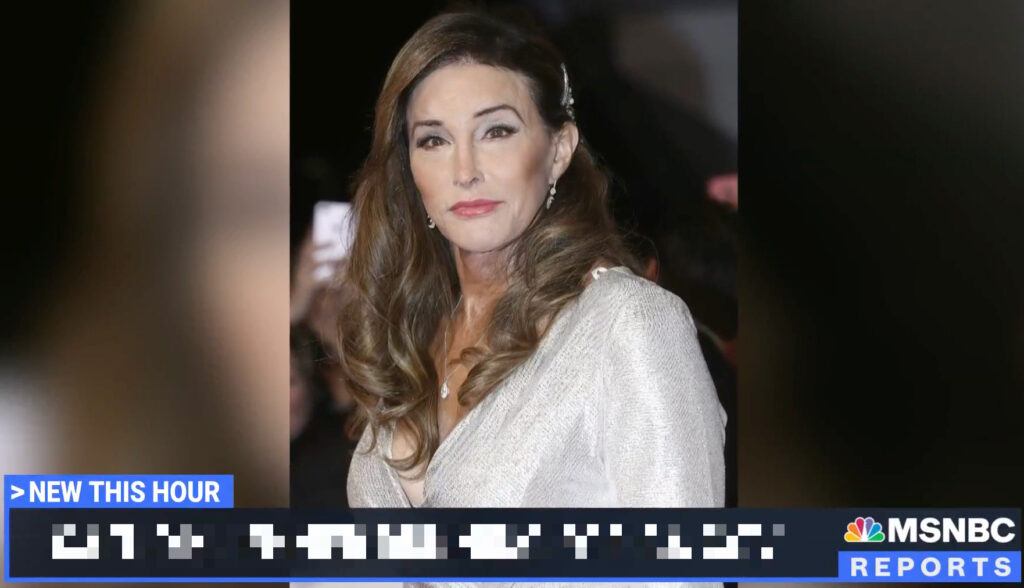 As the effort to recall Gov. Gavin Newsom gets serious, Republican Caitlyn Jenner has announced that she will be running for California Governor.

“California has been my home for nearly 50 years. I came here because I knew that anyone, regardless of their background or station in life, could turn their dreams into reality. But for the past decade, we have seen the glimmer of the Golden State reduced by one-party rule that places politics over progress and special interests over people. Sacramento needs an honest leader with a clear vision,” she said.

Jenner describes Newsom’s time as “disastrous,” calling attention to the devastating effects of his “over-restrictive lockdown.”

Many conservatives will resonate with Jenner’s message. But will Jenner be able to drum up enough support?

Jenner could be the first of what many strategists believe will be a long line of celebrity and novelty candidates who could closely mirror those who ran during the 2003 recall in election in California, when adult film star Mary Carey, former child actor Gary Coleman and Hustler publisher Larry Flynt added their names to the list of more than 100 would-be governors.

Whatever happens, it seems the political circus is just getting started in California.