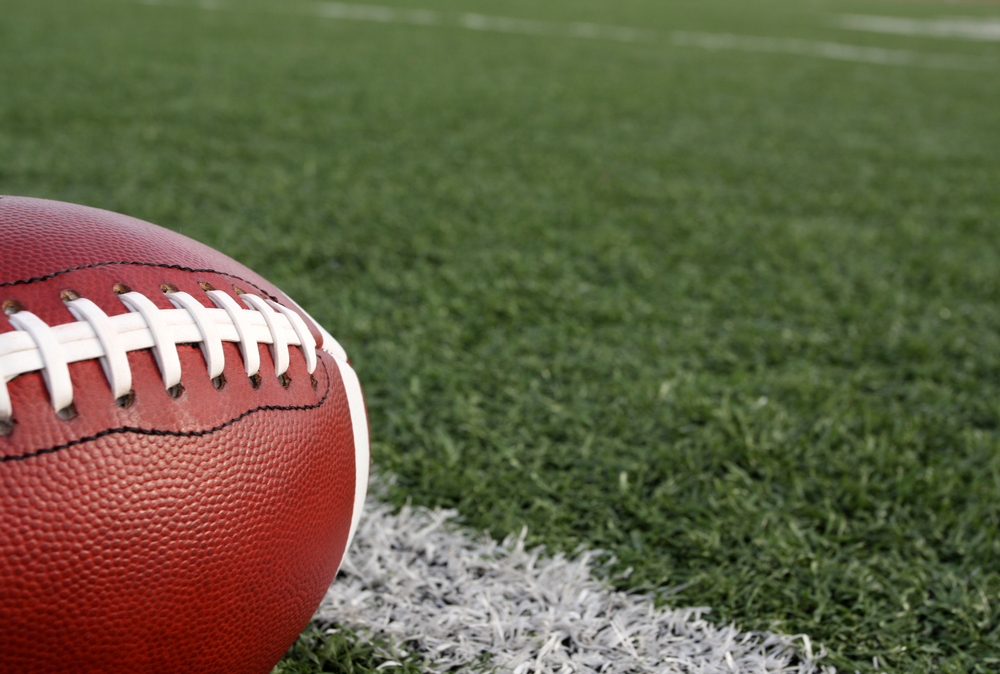 The Washington Football Team paid a female former employee $1.6 million as part of a 2009 confidential court settlement after she accused team owner Dan Snyder of sexual misconduct, according to The Washington Post.
The Post reviewed a copy of the agreement and cited a person familiar with the settlement. The outlet did not name the former employee.
According to the Post, the alleged incident occurred on Snyder’s private plane while returning from the Academy of Country Music Awards in Las Vegas.
The NFL declined comment when reached by USA TODAY Sports.
The woman made “certain allegations” in April 2009, the Post reported, and was later fired for cause — although her personnel file was changed to show she voluntarily resigned, per the agreement. The settlement was signed on July 22, 2009, by an attorney representing Snyder and two other team executives, according to the Post. KEEP READING