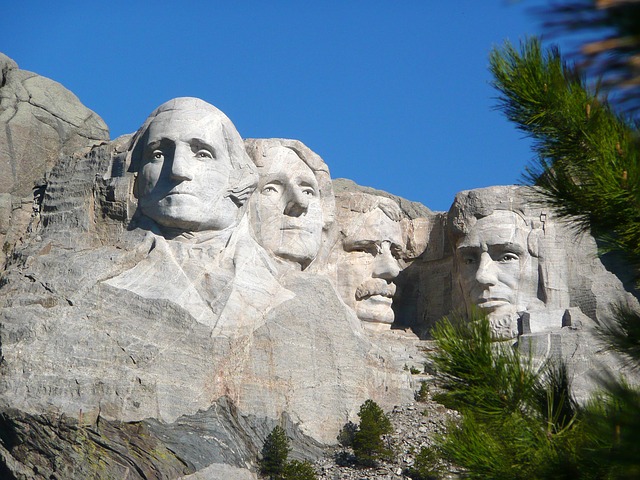 Very few Republican politicians consistently defend conservative values. You could probably count them all on one hand. Some names that come to mind…

In a shocking twist, Governor Noem is suddenly refusing to protect women’s sports from competition from biological men.

On Friday, South Dakota Gov. Kristi Noem balked on signing House Bill 1217 when the bill to promote fairness in women’s sports crossed her desk. But instead of vetoing the legislation, Noem returned the bill to the House with what she called “recommendations as to STYLE and FORM.” The Republican governor’s spin, however, cannot withstand scrutiny—most specifically her claimed reasoning for removing collegiate athletics from the bill’s protections.

As finalized by the South Dakota legislature, Section 1 of H.B. 1217 provided that athletic teams and sports in the state, including at institutions of higher education, must be expressly designated as male, female, or coeducation. It also stipulated that teams or sports designed as female must be “available only to participants who are female, based on their biological sex.”

What makes this worse is that Noem had promised to sign the bill, which was overwhelmingly supported by South Dakota’s state legislature. So her last-minute refusal is being viewed as a betrayal by many.

The fallout from Noem’s decision has already begun. For example, The Alliance Defending Freedom rebuked Noem for caving to special interests. ADF general counsel Kristen Waggoner also warned that Noem’s image as a conservative champion will be greatly damaged.

“The governor tried to explain her betrayal with claims that her hands were tied by NCAA policy. But there is no NCAA policy that requires schools to allow males to compete on women’s teams as Gov. Noem suggests,” Waggoner said. “The governor also vetoed the part of the bill that gives girls any legal recourse against unfair policies that arise. What’s left is mere lip service for women and girls forced to compete against biological males.”

Waggoner also noted that the Republican’s future as a potential frontrunner for the GOP in the 2024 presidential election grows dimmer each day she refuses to sign the bill and that a damage control press conference will not do much to stop that.

Noem is planning a press conference today to attempt to explain herself. But unless she reverses course and signs the bill as it was originally written, there’s little she can do to rehab her image.

How do you feel about Noem trying to change the bill? Do you feel better or worse about Noem based on how she’s handled this issue? Please let me know in the comments.