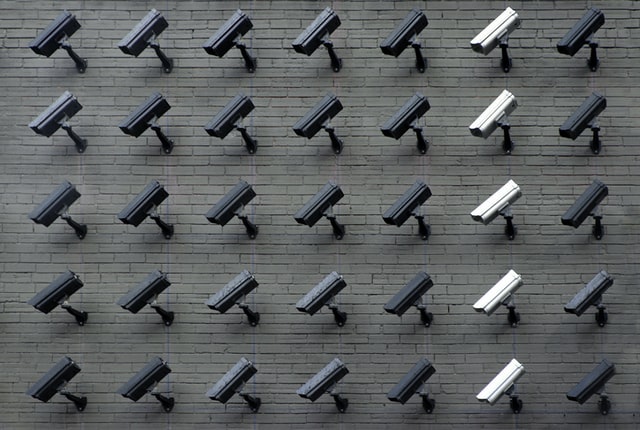 None of our three-letter intelligence agencies did anything to address election fraud.

But they’re more than happy to come after conservatives, even if they have to shred the Constitution to do it…

This time it was because of supposed threats from the “far-right”.

The FBI went around the FISA court and looked through NSA communications in search of ‘far-right domestic extremists’ despite being warned several years earlier it was unconstitutional (Fourth Amendment violation).

According to a heavily redacted FISA report dated November 18, 2020 and declassified on Monday, seven FBI field offices were implicated in violations.

In other words, they targeted Americans who hold beliefs that the Deep State doesn’t like.

And apparently, their dislike of conservatives means anything goes.

Even the Constitution can be ignored if it means silencing dissidents who don’t agree with every aspect of liberal thought.

But this attitude has existed for years inside the FBI, even as far back as 2016.

Not one FBI official went to jail for illegally spying on Trump’s 2016 campaign and beyond.

One FBI lawyer (Kevin Clinesmith) was given a slap on the wrist when the Spygate investigation came to a conclusion and John Durham, the US Attorney tasked to investigate the origins of the illegal spy campaign has all but disappeared into the ether.

It is unclear if the FBI made any arrests from the illegal “backdoor queries.”

And not only that, these three-letter agencies work together.

The federal government is not your friend. More often than not, it’s your enemy, and it will destroy your life if it can.