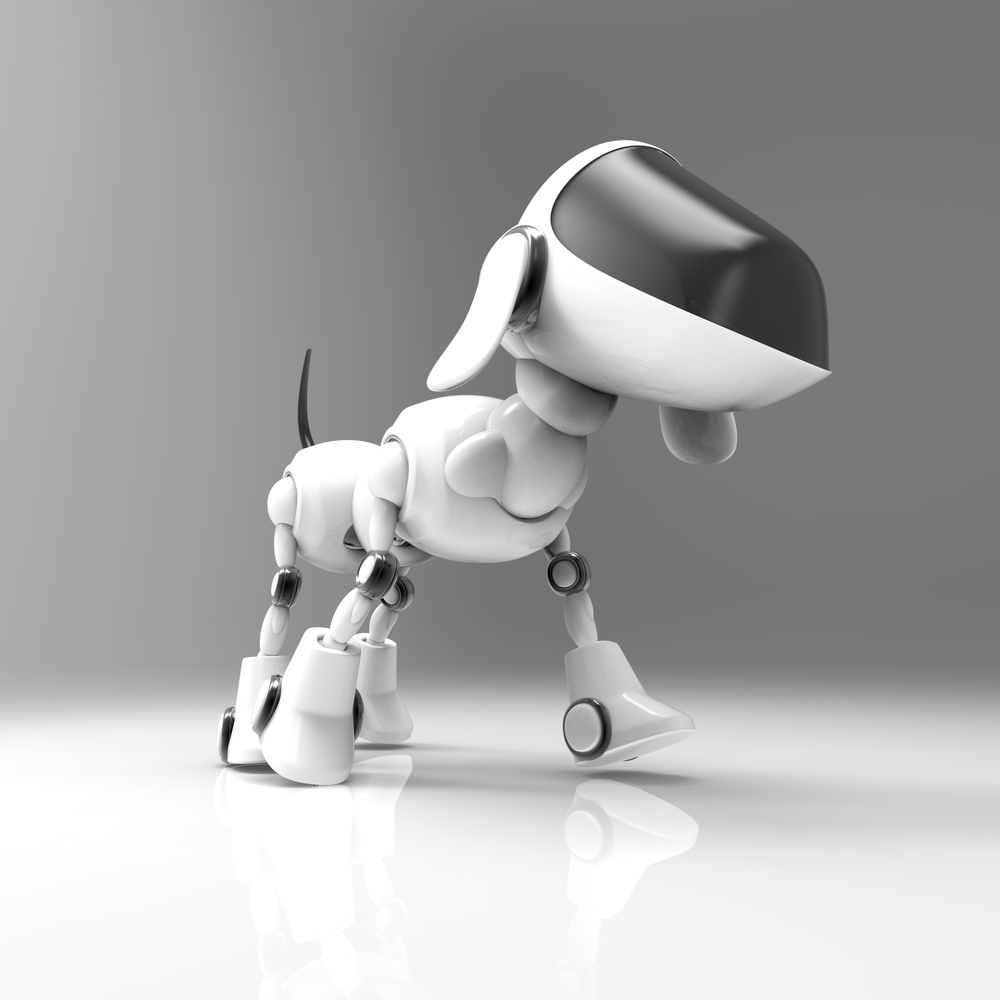 Video of a Boston Dynamics Spot robot dog apparently wandering a city street on its own has struck terror into the hearts of social media users — though some defended the ‘bot, pointing out humans can hurt each other without help.
A Canadian Twitter user posted video of the four-legged yellow robot ambling down the sidewalk on Thursday, though it’s not clear where it was actually filmed. The person taking the footage, though initially startled, opts for a friendly approach, addressing the quadruped with “Hello friend!” SEE THE VIDEO AND THE TERRIFIED TWEET REPLIES ON THIS PAGE