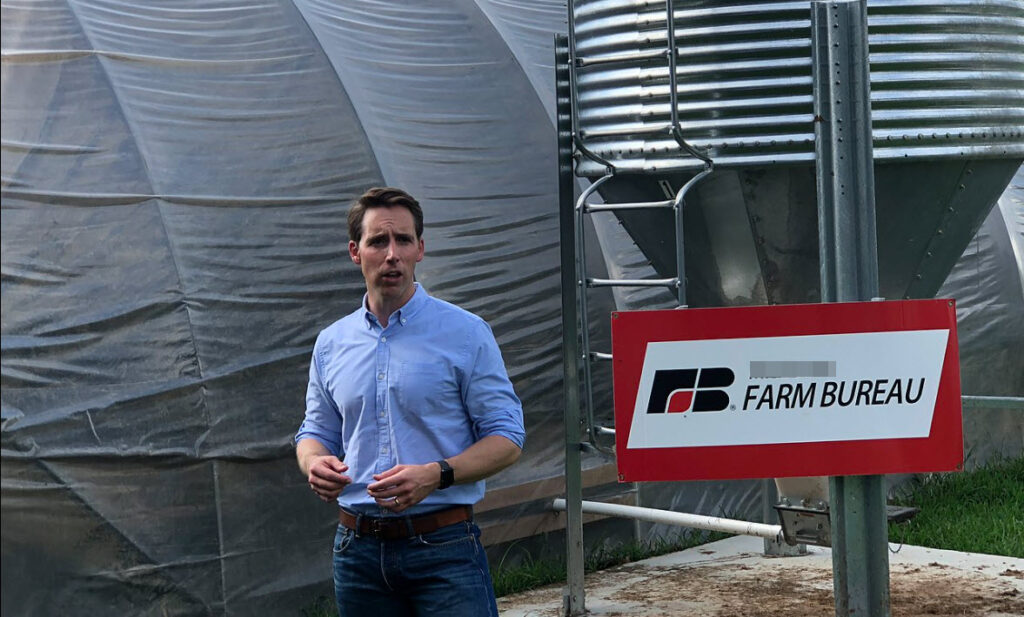 Joe Biden just shut down another one of Donald Trump’s “America First” policies.

Once again, Biden chose to help foreigners instead of U.S. citizens. From “America First” to “America Last.”

Biden is allowing Trump’s ban on visas for certain temporary workers to expire at the end of March.

What this will do is allow a flood of foreign workers to come back into the U.S. job market – mostly in tech related positons. Trump placed a ban on these H-1B visas, as he wanted to help Americans unemployed from the pandemic find jobs once again.

Biden’s decision will be good for Big Tech companies like Facebook and Google, who hire foreign coders and engineers. At the same time, this hurts American citizens wanting to find employment after losing jobs during the pandemic.

As the Biden Administration is telling us we need to be scared of COVID again, they simultaneously let in a flood of foreign workers.

Is that what they mean by “liberal logic”?

Anyway, there is one Senator who is calling B.S. on Biden’s illogical and tone deaf move:

Republican Senator from Missouri Josh Hawley tweeted out Wednesday afternoon a copy of his letter to President Biden. In the letter he says:

I write today to urge you to extend the freeze on temporary foreign worker entries into the United States that, without intervention, will expire today. The presidential proclamation suspending entry of certain temporary workers into the U.S. has protected Americans suffering from the pandemic-induced economic crisis. With millions of struggling Americans out of work – and millions more desperate to make ends meet – now is not the time to open the floodgates to thousands of foreign workers competing with American workers for scarce jobs and resources.

The unemployment rate remains at 6.2 percent – with nearly 10 million Americans out of work and looking for a job. The pandemic has been especially devastating for low-income and working class Americans, many of whom have borne the brunt of the crisis. They stand to lose the most from misguided policy decisions.

In periods of high unemployment, it makes no sense to allow a struggling labor market to be flooded with a wave of foreign competition. What makes even less sense is to willingly introduce further competition for U.S. workers at the same time that a disastrous illegal immigration crisis grows on our southern border…

I urge you to extend the temporary foreign worker entry suspension until the national unemployment rate has meaningfully declined, and until your administration has conducted a thorough review of nonimmigrant visa programs to ensure that American workers are fully and effectively protected from harm.

Biden already reversed a similar Trump executive order last month that stopped issuing green cards for the sake of the pandemic. Another Trump move that dramatically reduced legal immigration to the U.S.

The ban on guest worker visas took longer for Biden to revoke, as these work visas are unpopular with labor unions and other groups who say they put American workers at a disadvantage to foreign labor pools.

Just another sign Biden is getting Washington back to business as usual. What’s surprising some is how radically far-left Biden’s agenda is shooting right out of the gate. Joe so far is driving policy further to the left than Obama ever did.

Are your Senators fighting for American workers? Let us know what you think about this matter in the comments.