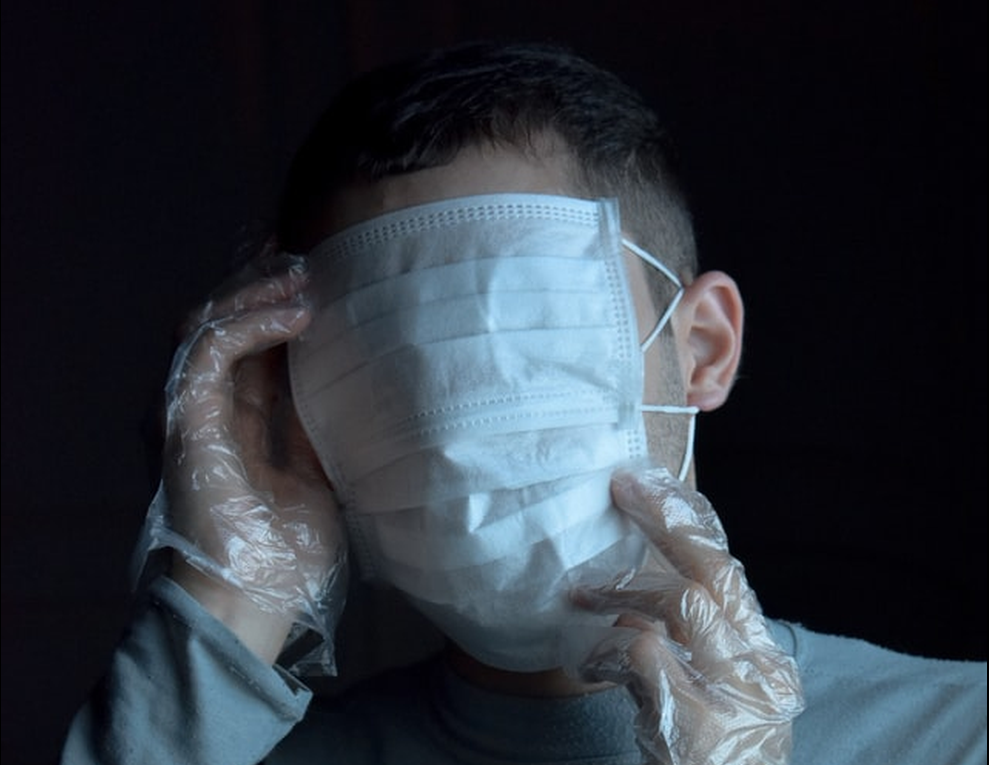 President Trump warned us that the origins of the Covid-19 virus may have come from a lab instead of a wet market, which was China’s official story.

How did the Democrats and radical left respond? By hurling accusations against him of racial prejudice against Chinese people and spouting off “crackpot conspiracy theories.”

But in a stunning move, a Democrat has now called for US Intelligence Agencies to double down their efforts on discovering the true origin of the Covid-19 virus.

Who is this Democrat? None other than Joe Biden himself! Fox New reports:

Biden, who has called for access to China to learn about COVID-19 origins since March 2020, released the rare statement Wednesday, revealing that the U.S. intelligence community has “coalesced around two likely scenarios” for the origins of COVID-19, “including whether it emerged from human contact with an infected animal or from a laboratory accident,” and asked for “additional follow-up.”

Biden maintained that the intelligence community “has not reached a definitive conclusion on this question,” but said that “two elements in the IC leans toward the former scenario and one leans more toward the latter—each with low or moderate confidence—the majority of elements do not believe there is sufficient information to assess one to be more likely than the other.”

The president asked the intelligence community to “redouble their efforts to collect and analyze information that could bring us closer to a definitive conclusion, and to report back to me in 90 days,” Biden said.

“As part of that report, I have asked for areas of further inquiry that may be required, including specific questions for China,” he added, while noting that the effort would include work by “our National Labs and other agencies of our government to augment the Intelligence Community’s efforts” and directing the IC to “keep Congress fully apprised of its work.”

So, the Democrats spent most of 2020 blaming President Trump for Covid-19 and calling him a racist for saying it came from a lab. They’re also accusing any scientist who agrees with them of being unpatriotic or “playing politics.”

Now that Biden has called for an actual investigation into the origins of the Covid-19 virus, we’re met with either silence or applause from the left and mainstream media.

If they really cared about saving lives, then why would they be so resistant to getting all the facts when it was President Trump trying to do it? This is yet another example of how partisan politics has taken over common sense.