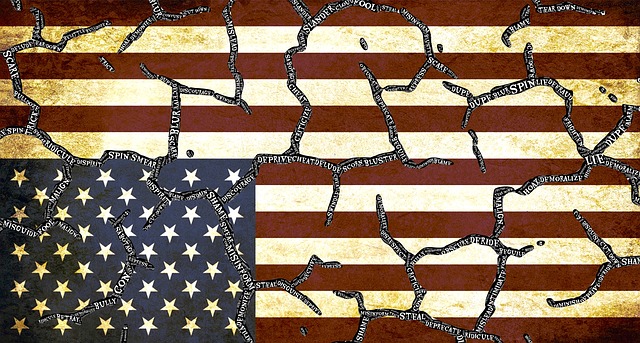 Rand Paul’s interview on Fox News’ “Sunday Morning Features” was packed with candid tidbits on what goes on behind the scenes in DC.

It painted a vivid picture of how rotten Biden’s presidency really is.

At one point during the interview, Paul said:

Paul was commenting on Democrats passing the $1.9 trillion COVID-19 relief package with no Republican support whatsoever.

These six words are the perfect verbalization of what’s going on in our country.

And it’s not like we didn’t inherently understand how Biden was going to operate. It’s just that sometimes you need to hear the right words to put it all in perspective.

In his campaign, Biden toothed the horn of bipartisanship every chance he got. It’s not really a surprise that he is now going back on his promises and seeks to govern without any input from the Republican side.

Sleepy Joe’s actions have been going against the very fiber of our democracy ever since he found the backdoor into the oval office.

One of two things is going on here. Either Biden never intended to keep his promises, or he’s forgotten them.

The former is infuriating, the latter chilling.