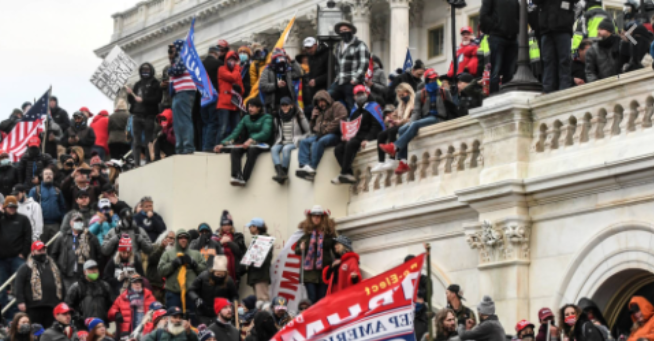 In this new round of smear tactics, Rep. Adam Schiff is threatening to use the powers of his office to spark another witch hunt if Senate Republicans deny the passage of a bill that would see the formation of a 9/11-style independent commission to investigate January 6.

Speaking to Wolf Blitzer on CNN:

Schiff said, “The ideal outcome here would be a bipartisan commission that has the kind of stature that the 9/11 commission did because its recommendations have brought about significant reforms. That’s what we’re aiming for here. That was a time in 2001 and 2002 when there was a much greater willingness of the parties to work together. Here Democrats are working in good faith, and indeed some Republicans are working in good faith, but that doesn’t get very far with Kevin McCarthy or Mitch McConnell.”

He added, “If they’re unwilling to establish what would be in the best public interest, we are not going to let the events go uninvestigated. So there are other alternatives. They are not as ideal as a bipartisan commission. So we’ll make every effort to get that done, but we are going to insist on getting answers one way or the other.”

With a country already bitterly divided along political and ideological lines, this political charade will only throw fuel onto the fire.

Despite Rep. Schiff’s inflammatory comments about Kevin McCarthy and Mitch McConnell, it appears the Democrats, from Schiff, Pelosi, all the way up to Biden himself, are the ones acting in bad faith, and the reason is simple: Political vengeance for the 2016 US Presidential Election.