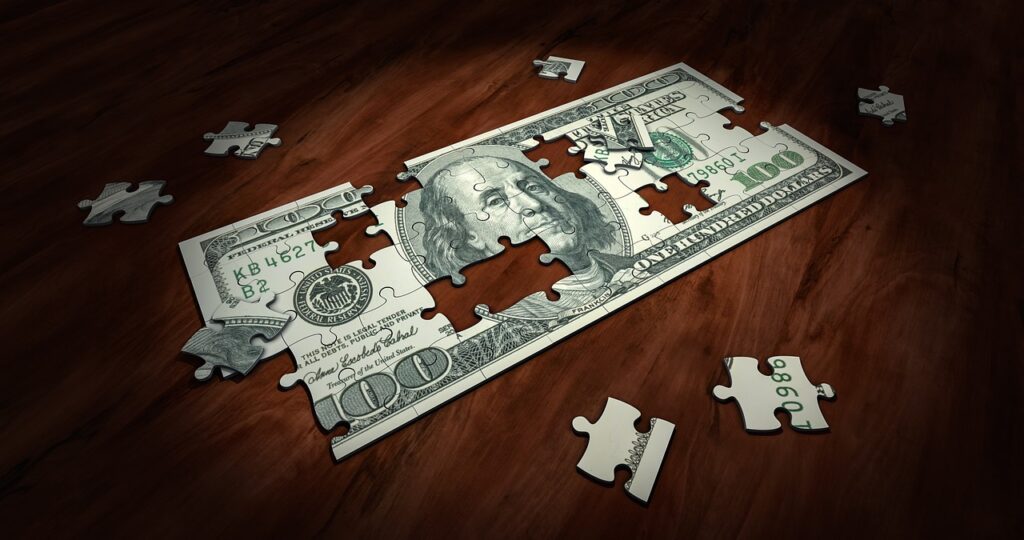 The far-left are on the offensive, doing their best to fog the issue of defunding the police. The crazier among them even blame it on the GOP.

Arguments dismantling their narrative are aplenty. You can use the words of their prominent members, or you can, as we’re doing in this piece, follow the money.

It’s this simple – the people funding their politicians are also the ones funneling money to organizations who actively work to defund the police.

A great example is the notorious billionaire George Soros.

Let’s follow Soros’ money – according to FEC (Federal Election Commission) records, his largest political contribution in the 2021 cycle is $1 million to Color Of Change back in May.

An online petition organized by Color of Change reads, “Invest in black communities. Defund the police.” The petition also called for “divesting from and dismantling the systems that unjustly harm Black people.”

“Policing is a violent institution that must end. We imagine a country where there is enough money to educate our children, care for our sick and feed those who are financially unstable. Defunding the police allows for this vision,” Color Of Change president Rashad Robinson said in a statement supporting the city council’s effort.

He has a history of investing in things with an ulterior motive. He short-sold the pounds sterling, which made him over $1 Billion and earned him the nickname “The Man Who Broke the Bank of England.”

Investing in organizations trying to defund the police as crime rates surge looks like this man has a vested interest in the downfall of this great country.

If he knew anything about the American spirit, he’d save his money.