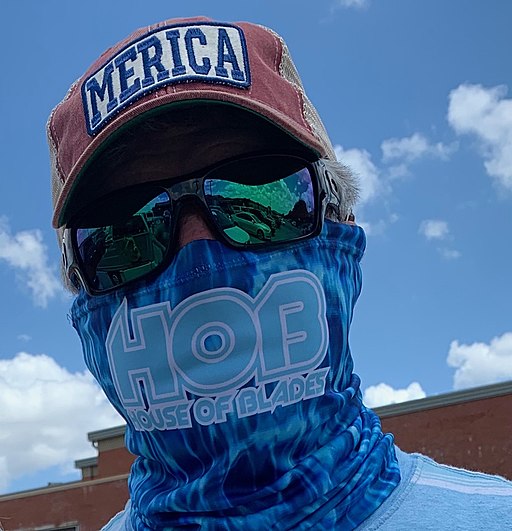 The Governor of the Lone Star state lifted the COVID19 mask mandate he imposed on Texas eight months ago.

The Texas mask mandate will be lifted March 10th.

Republican Governor Greg Abbot appears to be refreshingly optimistic about the way the virus is trending in his state. ABC News reports that Texas has seen their number of cases and deaths drop like a lead weight. Hospitalizations are at the lowest levels since October, while the seven-day rolling average of weekly positive cases is down to 7,600. Only three weeks ago, the rate was 10,000 per week.

That’s right! Ending the mask mandate is not the only good news for Texas.

As you can see in his tweet, Governor Abbott is also lifting all economic restrictions. Everything will be open.

Meanwhile, Federal health officials are not not supporting what Texas is doing. They continue hammering the public with fear–warning that the pandemic is far from over.

And of course this guy doesn’t like what Texas is doing:

Others seemed to have lost their minds…

A county Judge in the Houston area–Harris County Judge Lina Hidalgo–labeled the Governors actions as “wishful thinking.” She ominously warned that spikes in hospitalizations seem to follow rollbacks on COVID-19 restrictions.

““At worst, it is a cynical attempt to distract Texans from the failures of state oversight of our power grid,” said Hidalgo, a Democrat.

A surge in coronavirus cases last summer is what brought about Abbot’s restrictions. But his mandates–particularly the masks–were never seriously enforced.

Governor Abbot’s mask lift is getting some liberal trolls, but there are also many people supporting the move: