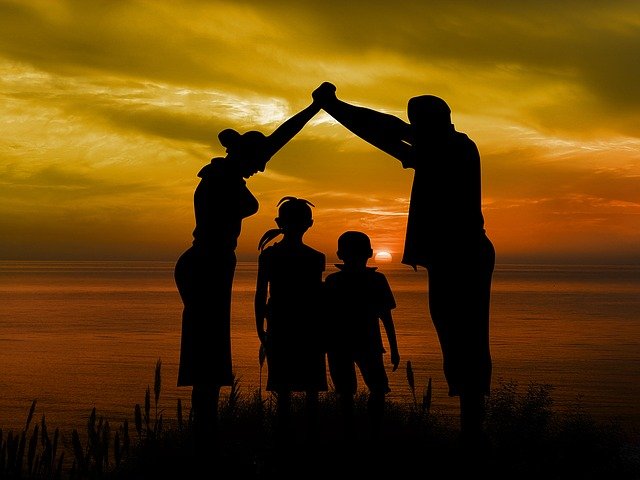 Recently in the news, we’ve seen a lot of focus on the decisions that officers are forced to make. A certain segment of the public always seems to have some kind of advice, despite never wearing the uniform.

Maybe it’s time we start listening to what the officers actually have to say. They’re the ones who are on the scene and understand how these things go down.

A sheriff in Texas thinks the parents are to blame for so many of these shootings. “Just like when we as parents had a child, throwing a fit, they would not listen. Well, the same goes for adults,” he stated in a Facebook post. He suggests making sure your child knows to respect authority figures. If children grow up learning to be responsible and have respect for others, they can likely avoid having law enforcement involved in their life at all.

Read his full advice for raising children that don’t wind up dead or in a jail cell:

Not too long ago, all of these advice was common sense for parenting a respectable member of society. It seems as if we have lost our way. Being a “cool” parent in the eyes of your children has taken over as the priority. It’s great that we have people like Sheriff Wigington to keep traditional parenting guidance alive.

What do you think? Are modern parenting techniques to blame for some of these recent events?