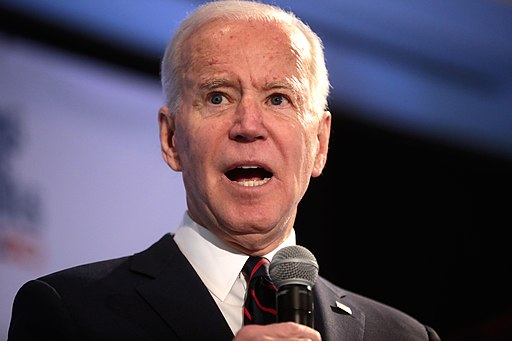 Wow – you can feel the love for Biden flowing across the fruited plains from sea to shining sea – can’t you?

I’m kidding. Everybody knows there is little enthusiasm for our illustrious Sleeper-In-Chief.

Take his television ratings, for example…

Biden’s recent CNN Town Hall with Don Lemon had abysmal ratings – averaging 1.5 million viewers, which was far behind both Fox News and MSNBC.

CNN’s heavily promoted town hall event with President Biden failed to resonate with Americans on Wednesday night, as it got thumped by Fox News and even finished with a smaller audience than MSNBC.

Another funny thing about this week’s town hall with Biden – check out the size of the audience at Biden’s event vs Trump’s last rally:

The lengths that the Left goes to portray Biden as this popular figure is quite amusing.