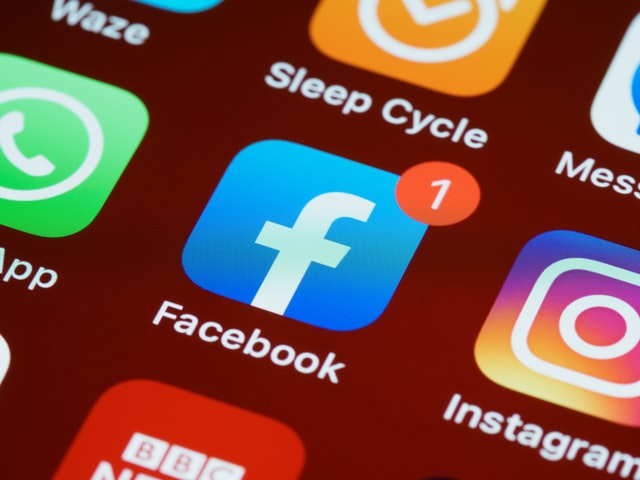 Facebook and the Biden administration have decided tow work together against COVID-19 and vaccine misinformation. They say it’s for the greater good, but is it also harming people?

A woman, going by the user name “yogibodhi,” shared her story of being censored on social media site Reddit. She was apparently a member of a secret Facebook group of women sharing their adverse reactions. There was a larger group of 120,000 women that was banned, which forced them to try to hide from censors.

Most of these women weren’t “anti-vax” because a good majority had taken at least one, if not two doses of the vaccine and have had childhood vaccines before this one came out.

These women claim to have multiple weird symptoms and have gotten no help from their doctors. They turned to Facebook as a support system, but they have been shut out there as well.

I saw women who had hysterectomies begging for help because their doctors told them to “wait it out a couple weeks, and if it doesn’t stop to come back for another visit.” Literally having a period without reproductive organs to have a period from!

Some women were on menopause for 10 years or more, and started having periods again just being around their husbands who were recently vaccinated.

Yogibodhi claims that they were only allowed in if they were previous members of older groups. They had to use coded language to hide what they were really discussing. Calling the groups “Dance Party” or a “Dinner Party.”

Liberal news outlets have been calling these “anti-vaccine” Facebook groups and refusing to report on the symptoms described.

These women need answers and help, and we are being gaslit by the entire medical and scientific community, saying there is no evidence to suggest a link to reproductive or menstrual changes and the vaccines, but no one is doing any real or definitive research from those organizations on the issues at hand. There’s no control groups for the clinical trials anymore so how can we know for sure?

These women don’t need to be banned, they need to be reached out to, their stories need to be heard. We need to know if these are really “crazy anti-vaxx” people spreading misinformation, or real women suffering real effects.