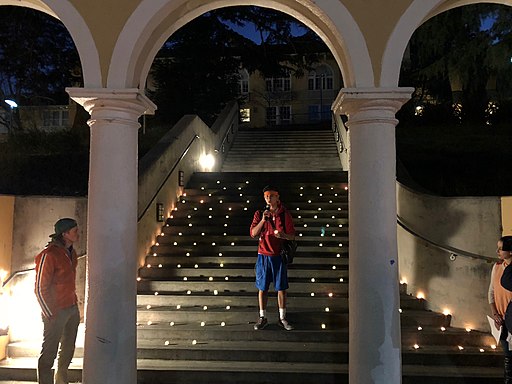 Biden already let Americans know his administration and his Democratic Party will be prioritizing gun control these next two years.

On Saturday, the Left jumped on the February 20th date to push their gun control agenda, which is the three year anniversary of the Parkland, Florida school shooting.

The Post Dispatch editorial calls for “universal background checks and other rational reforms.”

Much has already been published on the follies of universal background checks–they would not have prevented the vast majority of mass public attacks occurring this past decade. Most if not all of the attackers acquired their guns through background checks.

A Breitbart article provides this partial list of mass public attackers who obtained their firearms with a background check:

Meanwhile, conservatives and 2nd Amendment advocates on Twitter pushed back with facts and humor:

“Biden’s Gun Control Proposals Will Do As Much to Stop School Shootings as David Hogg’s Pillows” @AndrewPollackFL https://t.co/RZk65xXLWj

Very crazy to think that only about 5 years ago i was anti-2a and here i am today finally shooting guns and having an absolutely sick time ✌🏻 forever glad i woke up from the indoctrination machine pic.twitter.com/GIwG9ATids

‘I Was So Disgusted’: Father Of Parkland Victim Rips Biden For Using Anniversary Of Massacre To Push Gun Control https://t.co/LGSmdAUWw1 pic.twitter.com/doYd3VRQlT

Americans use their firearms in self-defense between 500,000 and 3 million times a year.

Despite this, gun control advocates are back to their same tactics—trying to make it much harder for law-abiding citizens to exercise their Second Amendment rights. https://t.co/nqv97xcdhf