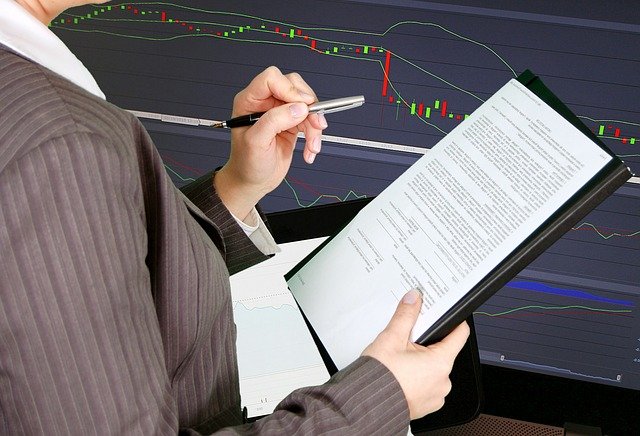 Despite what the mainstream media keeps wanting to tell people, audits of both the November 2020 and January 2021 elections are still ongoing, and the outcomes of these audits could change a few things in Washington.

The fact of the matter is that people who get their “news” from the mainstream media typically have no idea of what is going on, but an audit in New Hampshire shows in stark clarity the magnitude of the voting fraud problem that we may be dealing with. Zachary Stieber writes,

A 2020 election audit in a small New Hampshire town started on Tuesday.

A three-person team in Windham, which has a population of roughly 15,000, will examine ballot counting machines and their memory cards, and the hand tabulation of ballots, that were used and cast in the general election on Nov. 3, 2020, in the town’s Rockingham County district 7 House of Representatives race, in addition to votes in the district in the gubernatorial and U.S. Senate races.

A hand recount ended with state House candidates in the district hundreds of votes apart from the original tally. Kristi St. Laurent, a Democrat candidate, for instance, received 4,456, according to the initial results. After the recount, she had 4,357.

Now, if those numbers (a count change of 99 votes) doesn’t seem very significant, keep in mind that it’s about 2.22% difference in just the results of one candidate. If another candidate in the same race has a similar error in the other direction, then you’re talking about, potentially, a 4.44% margin of error.

But let’s stick with just the 2.22% error to help you understand how huge this could be. If you’re talking about several million voters like in, say, Georgia or Baltimore, Maryland, or in Pennsylvania or Michigan, then, understand that 2.22% of each one million voters is 22,200 votes. Per million. That is enough of an error to change the entire outcome of Presidential and Senate elections.

Whichever way that you lean, it should be clear that we need to do something to get a more accurate vote consistently in every part of the country. Otherwise, there is no way to have any faith in the outcome of elections at all.