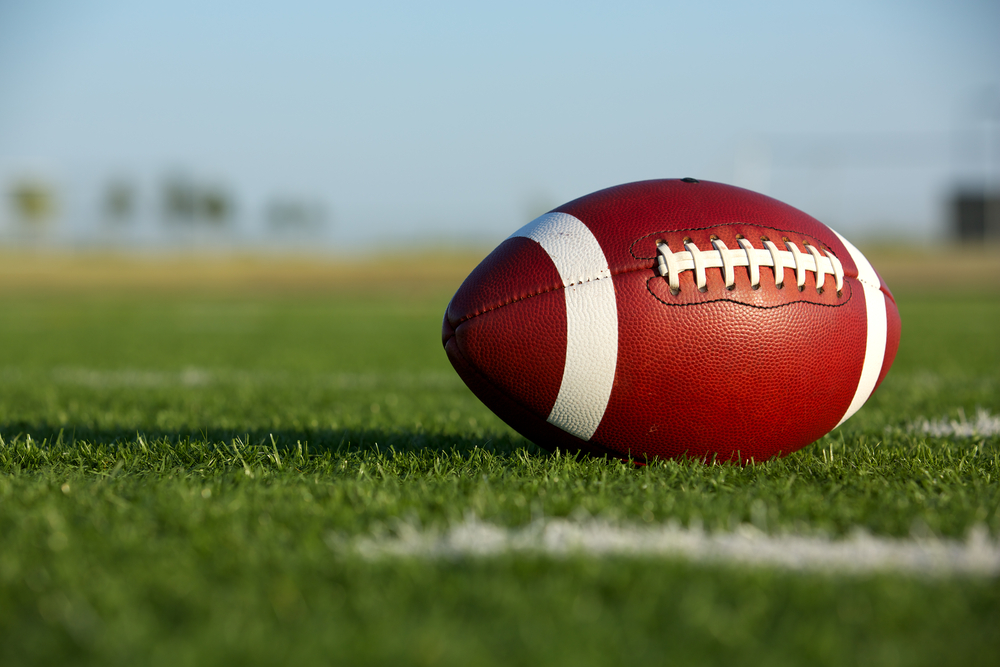 With the NFL’s regular season already through its first eight weeks, many of the top teams have begun to distinguish themselves. Each has things to work on, but the Kansas City Chiefs, Seattle Seahawks, Pittsburgh Steelers and Tampa Bay Buccaneers look like bona fide Super Bowl contenders.
Then comes the next tier of teams: the Baltimore Ravens, Tennessee Titans, Green Bay Packers, Buffalo Bills, New Orleans Saints and Los Angeles Rams. All appear capable of making playoff runs. But they also have exhibited some alarming weaknesses in recent weeks. Unless corrected, these areas could prove costly.
Here’s a look at some of the potentially fatal flaws for these second-tier teams. TIME TO EXPOSE THESE TEAMS FATAL FLAWS