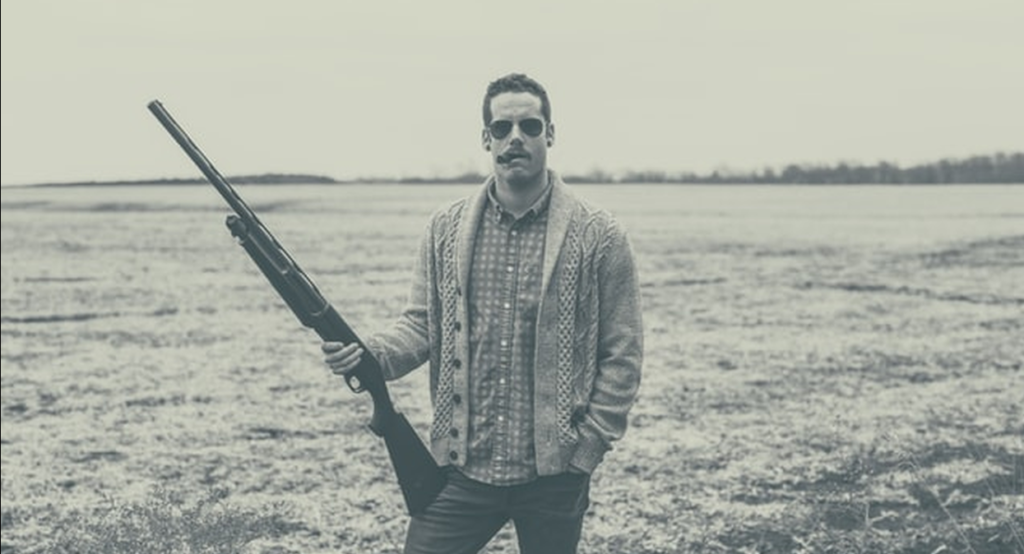 A mass shooting was averted in Fort Smith, Arkansas. A man named Zachary Arnold, 26, stood outside an apartment complex with his rifle. He was trying to convince the occupants to come down.

Two seniors tried to clam the man down. They ran back into their apartments, but Arnold was still able to get into one of their homes. Louis Hicks, 87, was his first victim.

There likely would have been many more if someone didn’t step in. Thankfully one of the residents did.

Another neighbor told the station, “He was yelling and screaming, ‘You guys get out here, come out here, everyone get out of this building right now!'”

One neighbor, who remains unnamed at the time of this reporting, grabbed his own rifle and bravely exited his apartment to put a stop to the mayhem. The male neighbor fatally shot Arnold, immediately ending the would-be mass killing.

A resident told the station, “If he didn’t do that, who knows how much worse it could have gotten.”

This man is a hero who saved countless lives but his story won’t be on the left-wing news. It doesn’t fit with their agenda.

Imagine if this took place in a liberal city with strict gun control. Zachary Arnold would have still had his gun. He was intending on committing murder. Gun laws were not going to stop him from obtaining a weapon.