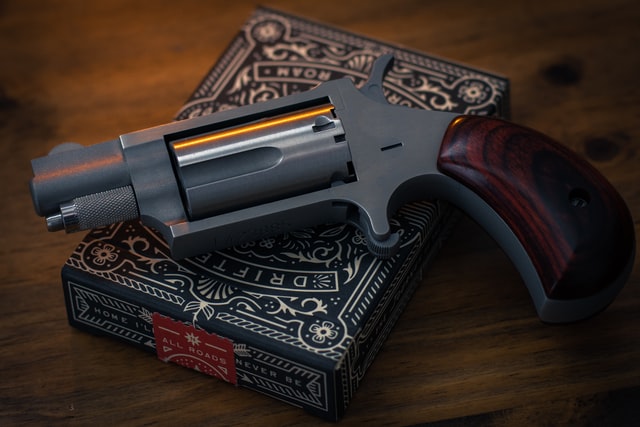 Great news for us gun owners! Nearly half of the counties in the U.S. have now dedicated themselves to protecting our Second Amendment Rights.

Thousands of counties nationwide saw so-called “sanctuary cities” springing up to defy federal immigration law, and asked themselves why they wouldn’t to the same to fight gun control.

Despite new pushes for more gun control, Republicans are fighting back. They’re showing how much they value our Constitution, even if Democrats refuse to. I’m sure the liberals are mad.

Ammoland News posted a map that shows us just how widespread this fantastic idea has become.

Apparently that’s around 46% of the entire country. This serves as a reminder that there are plenty of good people out there fighting for our rights. More and more counties are likely to follow their examples.