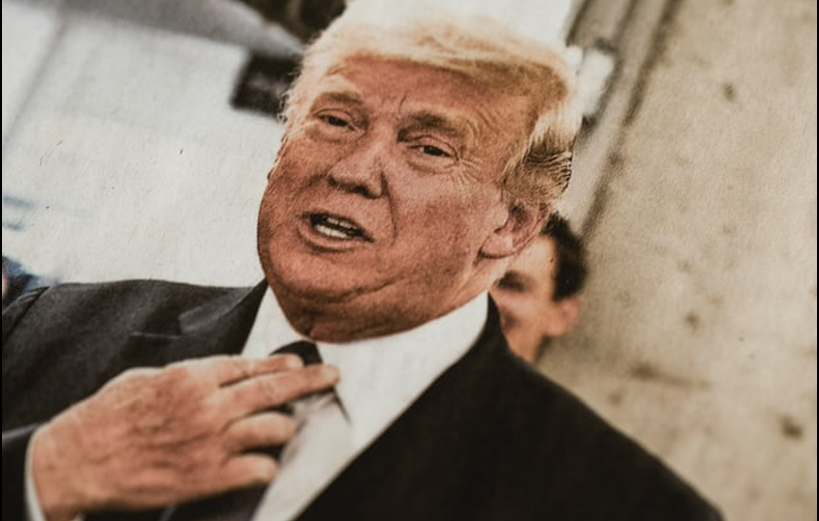 One of the biggest stories during Trump’s term might have been a lie cooked up by Michael Cohen. The Federal Election Commission has dropped it’s investigation into Donald Trump.

Michael Avenatti was brought into the spotlight as Daniel’s lawyer. He became some sort of savior figure to the left, before being charged with attempting to extort Nike for millions. Not surprising at all.

Trump’s former attorney, Michael Cohen, had alleged Trump told him to make hush money payments worth $130,000 to Stormy Daniels two weeks before the 2016 election. He pled guilty in federal court in 2018 for setting up a nondisclosure agreement for which he paid Daniels $130,000, as CNN noted. In December 2018, Judge William H. Pauley III sentenced Cohen to three years in prison for a variety of crimes, including fraud, lying to Congress, and campaign finance violations.

Trump has been censored on every major social media platform. He’s refusing to be silent and fighting back with his very own website. He released a statement today about the dropped investigation:

When the truth finally comes out on these things, Trump gets proven right again and again. The media outlets that rejoiced at Cohen’s story likely won’t spend the same energy to celebrate Trump’s vindication.