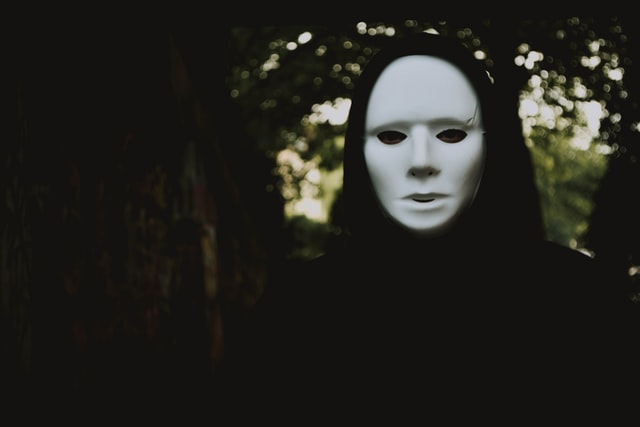 But during that speech, there was no designated survivor.

Typically, presidents designate a top official to camp out in a secure location in the case of a disaster that kills the president and cabinet officials. But this time, amid the coronavirus pandemic, things are different, with attendance for Biden’s speech limited to 200 lawmakers, Biden administration officials and staff.

“There does not need to be a designated survivor because the Cabinet will be watching from their offices or home, [and] they will not be joining him for the speech,” White House press secretary Psaki said.

With Vice President Kamala Harris, House Speaker Nancy Pelosi, Senate President Pro Tempore Patrick Leahy (D-Vt.) and Secretary of State Antony Blinken all expected to attend the speech, Treasury Secretary Janet Yellen would be the de facto designated survivor as the next in line of succession, assuming Yellen does not attend.

With Harris, Pelosi, Leahy, and Blinken all in attendance, it seems that the administration would have wanted to have a designated survivor other than the default of Yellen.

Which raises a question: Is the lack of a designated survivor an indication that Biden isn’t necessarily who he claims to be… that maybe he isn’t the President of the United States?

For us Trump supporters who believe the election was stolen and that Trump is the rightful President, it’s fun to speculate about the possibilities.