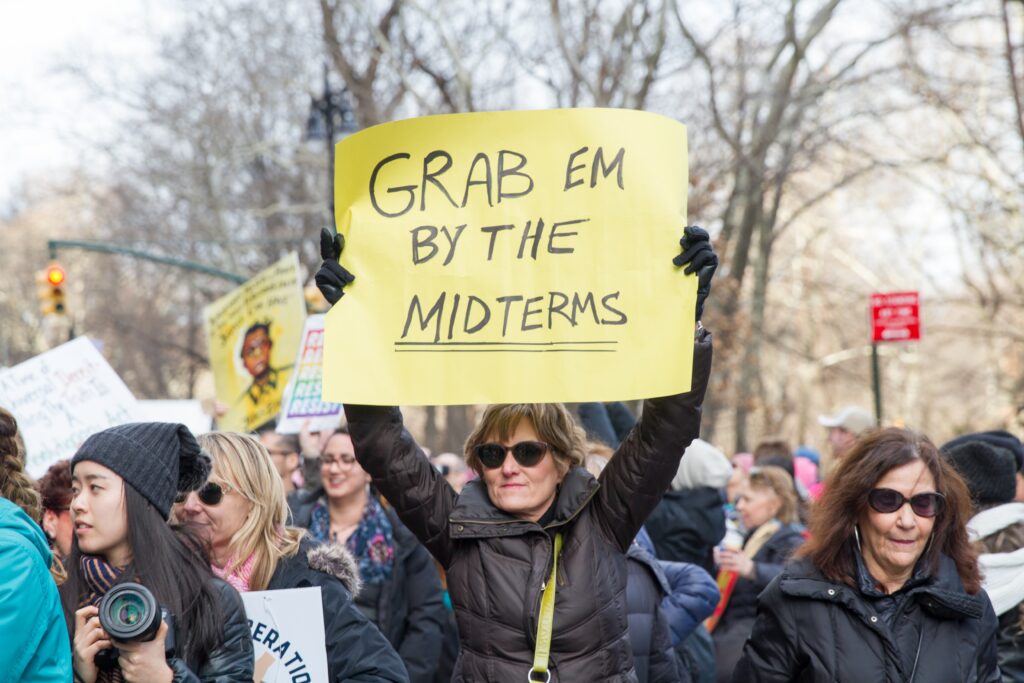 Nancy Pelosi’s PBS NewsHour interview that aired on Wednesday was packed with morsels of information on how exactly the left plans to keep the House in 2022.

She said that the Democrats would have a better chance of keeping the House if they passed H.R. and S.1. because it would “remove obstacles to participation for people to vote.”

“Host Judy Woodruff asked if Republicans controlling redistricting in some states and some red states gaining seats in the House will make holding the House majority in 2022 difficult for the Democrats.”

It’s no secret that the H.R.1. bill is a top priority for the Democrats.

If passed into law, it would allow them to play around with one of the most sacred parts of our democracy – the voting process.

It would also give them the chance to tweak the lobbying laws and campaign finance.

To put it simply – the left wants to use their current domination of the House to pass a law that would give them an edge in future elections.

Is that the America we know? Absolutely NO.

Is that the Nancy Pelosi we know? Absolutely YES.