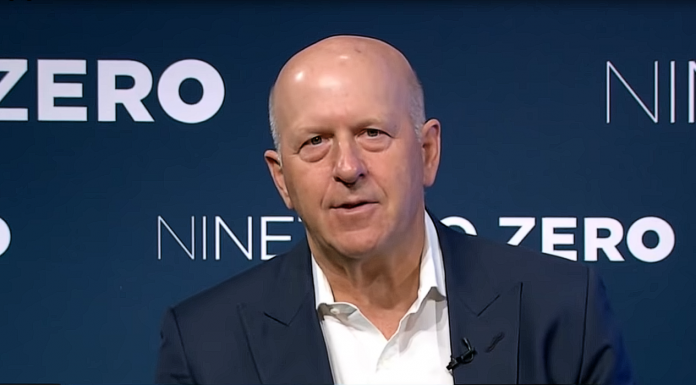 For decades, Goldman Sachs has been one of – if not the – top investment firms on Wall Street. Dozens of former employees have made their way into the public sector. Either as Federal Reserve chairmen or Treasury Secretary.

In 2009, Matt Taibbi called the firm a “vampire squid.” That’s because it has influence in almost every sector of America, both public and private.

We’ve seen this unholy alliance of politics and business all too often nowadays. And now its made its way into a Wall Street boardroom.

David Solomon announced he’s committed his company to environmental, social and governance (ESG) investing. It’s a progressive strategy that places ideology above giving its investors the best return on their money.

In other words: Goldman Sachs is going “woke.”

This move has been criticized by free-market advocates. At Goldman Sachs’s annual shareholder meeting, Free Enterprise Project Associate Davis Soderberg called these policies “ill-considered and deeply damaging.” He accused Solomon of “ignoring his fiduciary duty to his shareholders.”

Soderberg added that the company is “introducing racist and sexist ‘critical race’ and ‘woke’ quotas and doctrines into every aspect of working life.”

We’ve seen companies and personalities embrace “woke” politics, and it hasn’t gone well for them. Goldman Sachs has enough capital that it won’t be going broke anytime soon. But how much could this hurt the firm’s reputation and bottom line in the years to come?