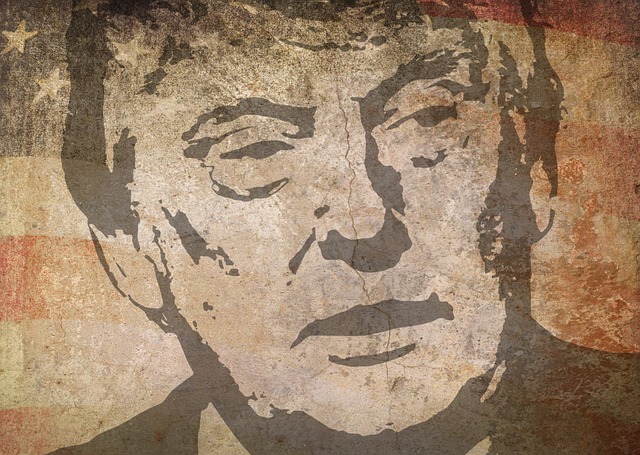 Multiple attendees who were not permitted to publicly discuss what was said in a private session claimed Trump used a profanity to assess McConnell. Politico reported Trump called McConnell a “dumb son of a bitch.”

Former House Speaker Newt Gingrich seemed to disagree with Trump’s approach, saying, “We are much better off if we keep focusing on the Democrats. Period.”

“The key to this triumphant future will be to build on the gains our amazing movement has made over the past four years,” Trump said in his prepared remarks, according to the Associated Press. “We transformed the Republican Party into a party that truly fights for all Americans.”