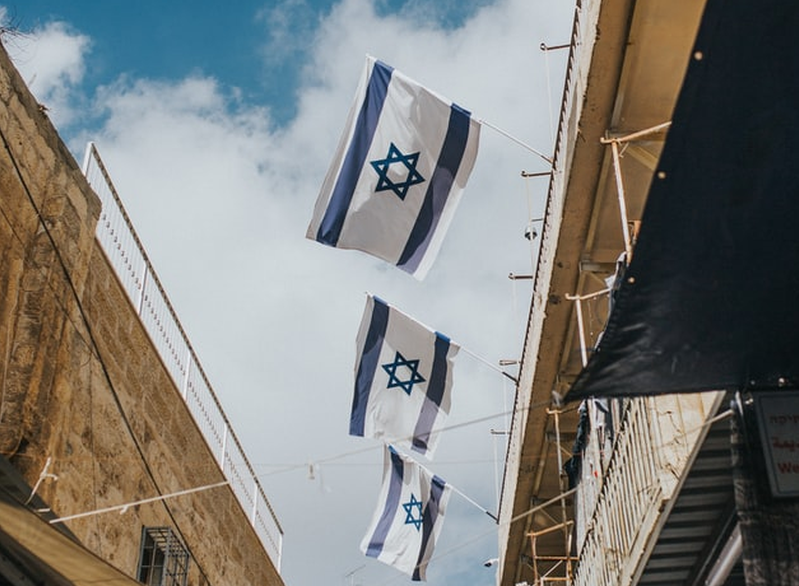 The Israeli-Palestinian Conflict has escalated in recent days. Many citizens have died in airstrikes and riots across the country. Donald Trump blames Biden for making things worse.

Trump released a statement today, calling Biden “weak” for refusing to support our allies in Israel.

“Under Biden, the world is getting more violent and more unstable because Biden’s weakness and lack of support for Israel is leading to new attacks on our allies,” Trump said in a statement.

He described his own administration as “the Peace Presidency” because Israel’s enemies knew the Jewish state had U.S. backing.

“When I was in office we were known as the Peace Presidency, because Israel’s adversaries knew that the United States stood strongly with Israel and there would be swift retribution if Israel was attacked,” Trump said.

Recently, Biden reinstated $200m worth of aid to Palestinians. Trump had previously taken away this funding. I wonder where they’re getting the money to buy rockets and riot?