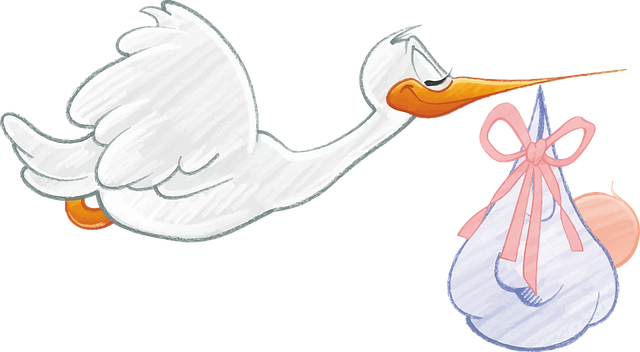 A movement sprung up recently among Liberals to call Mothers Day, Birthing Peoples day. But they immediately encountered problems. They were advocating for one protected class: LGBTQR + I (or whatever it is now, might as well use the whole alphabet, even they cant keep up). But they were also stomping on another of their protected classes: women. And of course conservatives made fun of them, a lot. So what did they do? Pretend it never happened.

Then some more Leftist’s started emulating her.

Then the internet turned on them. Democrats, Republicans, you name it. They all hammered this embarrassing ridiculous term.

Then the extreme left Snopes got involved and claimed no one ever attempted to rename Mothers Day, despite the massive trend on social media. They literally ruled that it was false. Despite having previously ruled the concept was a mixture of truth.

It looks like the Leftist term Birthing People Day bit the dust. Glad to see that. Who knows what kind absurd terms will come next.