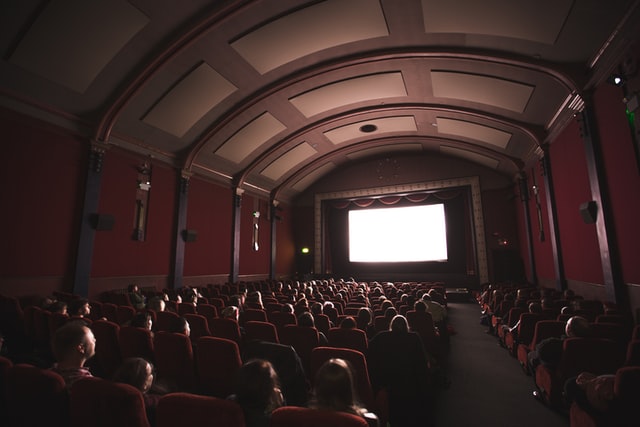 The Woke Mob tried to come for action movie director Quentin Tarantino. They were upset about how Bruce Lee was portrayed in Tarantino’s recent movie, Once Upon a Time in Hollywood.

On Joe Rogan’s podcast, he was asked about the outcry. His response?

I can understand his daughter having a problem with it, it’s her fucking father! I get that. But anybody else? Go suck a dick.

Liberals responded in the only way they know how, by crying about racism.

Yes, the man who helped make Samuel L. Jackson a household name, and made Django Unchained, an entire movie where slaveowners are brutally murdered, is obviously just a big racist.

Tarantino has been in the movie business for a long time. He isn’t about to let some liberal idiots make him get on his knees and beg for forgiveness. He’s probably seen all the other celebrities get bullied into submission and decided that’s never going to be him. Good for him.

The Bruce Lee scene in question can be viewed here: