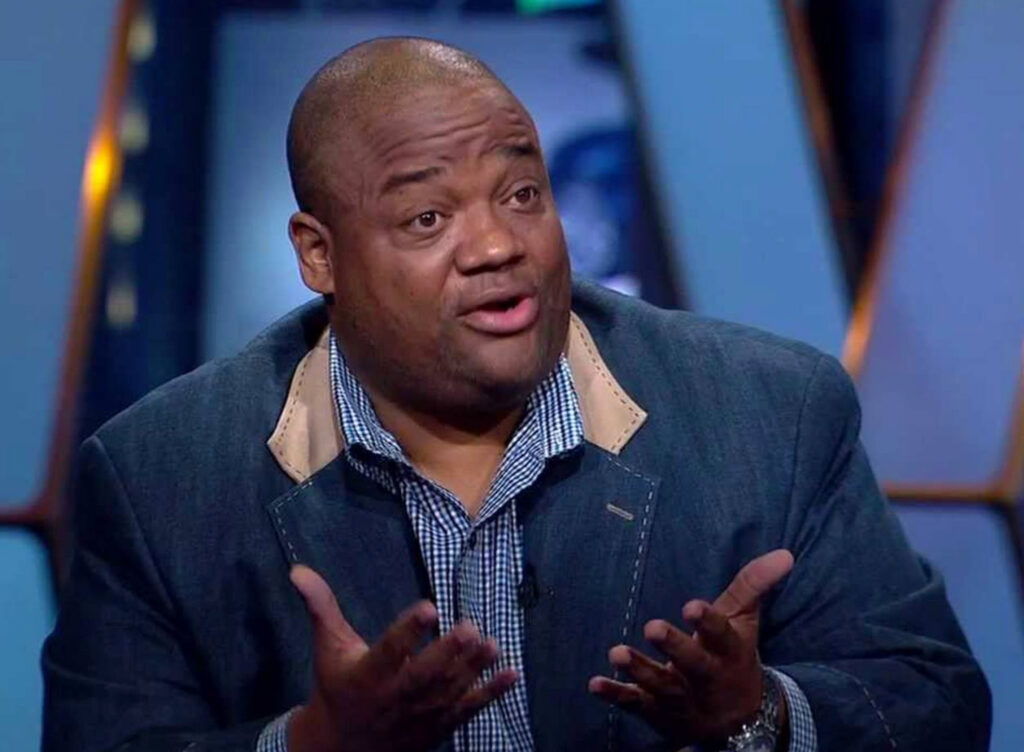 To paraphrase Ronald Reagan, “There they go again.” A social media outlet restricts someone for a “thought crime” against a founder of Black Lives Matter.

On Monday, Twitter suspended reporter Jason Whitlock. Because he called out a BLM co-founder, Patrisse Cullors, who bought a $1.4 million house in Los Angeles. He asked the obvious question: How can an activist afford this kind of a house?

Twitter has banned other popular critics. Like former President Donald Trump and My Pillow CEO Mike Lindell. Because they had the guts to call out a liberal group like BLM. Whitlock told DailyMail.com that Big Tech won’t allow you to criticize this group:

The Associated Press reported that the BLM Foundation raised $90 million last year. But it isn’t clear how it pays its leaders. That’s because it’s financial statements aren’t clear or easy to understand. This has drawn criticism, even among local BLM chapters.

This follows a pattern of liberal officials and groups who say one thing and do another. Senator Bernie Sanders talks about how he fights for the “common man.” Meanwhile, he’s built a net worth of over $2.5 million and owns three homes. How did he do that on a Senator’s salary of $174,000 a year?

Ms. Cullors has built her fortune through politics and the right contacts. Not from a business or selling a product or service. This is what Jason Whitlock called out, and Twitter banned him for telling the truth.

America was founded on freedom of speech and ideas, even if you don’t agree with them. Twitter and other Big Tech firms have taken an un-American approach to free speech. They’ll allow it, only if you agree with them.

That’s a dangerous trend which needs to be stopped if America wants to remain a free country.