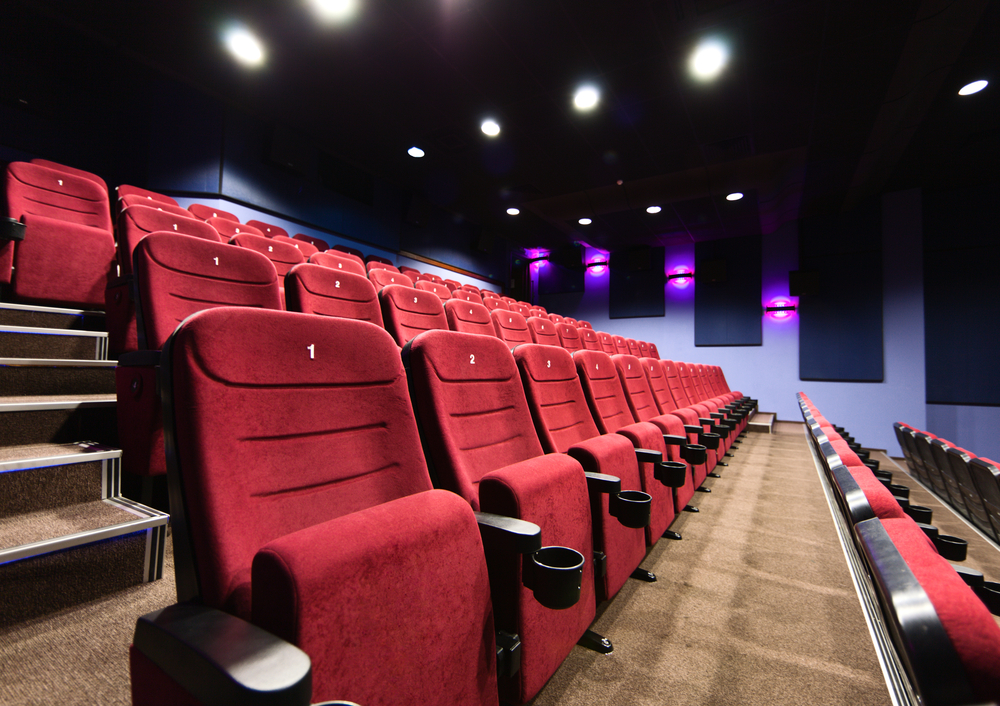 About three quarters of the country’s movie theaters are open, but Americans are not going back in significant numbers in the COVID-era, even with new films coming into the marketplace weekly.
The biggest movies continue to limp along. According to studio estimates Sunday, Warner Bros.’ “Tenet” earned $4.7 million in its third weekend from nearly 2,930 locations, Disney’s “The New Mutants” added $1.6 million in its fourth weekend, “Unhinged” brought in $1.3 million and Sony’s rom-com “The Broken Hearts Gallery” picked up an additional $800,000 in its second frame.
And newcomers aren’t faring any better. The faith-based “Infidel,” which stars Jim Caviezel, did the best with $1.5 million from just over 1,700 theaters.
This past weekend also saw a limited release of two adult dramas… KEEP READING