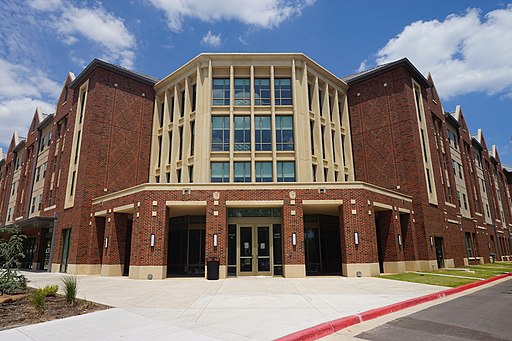 This is happening right in the heartland of America.

According to a recently released video, University of Oklahoma instructors can be heard lecturing at a workshop on the strategies OU faculty plan to use to marginalize and silence conservative students who question critical race theory (CRT) on campus.

On Tuesday, the Foundation for Individual Rights in Education (FIRE), a nonprofit focused on protecting campus free speech, publicized video footage of an April 14 workshop on “Anti-Racist Rhetoric & Pedagogies” at the University of Oklahoma (OU). The workshop’s leaders presented slides about “systemic racism,” “white privilege,” and “subverting white institutional defensiveness.” In an attempt to teach so-called antiracism, the workshop’s leaders also promoted censorship and indoctrination.

The event was “one of nine professional development workshops for instructors and grad students” at OU. During the workshop, three faculty members taught their colleagues “how to foster an anti-racist environment in their classrooms,” brainstorming tactics for dissuading, censoring, and penalizing “problematic” speech.

These devious plans made by the University of Oklahoma were published by the Foundation for Individual Rights in Education (FIRE), a nonprofit that focuses on protecting free speech on college campuses. The video footage comes from an April 14, 2021 workshop at OU called “Anti-Racist Rhetoric & Pedagogies.” The presentations during the workshop were full of slides on “systemic racism,” “white privilege,” and “subverting white institutional defensiveness.”

The Marxist insurgency taking place now has made it this far due to years of indoctrinating the younger generations inside the U.S. Many young people have been brain washed with CRT and now back censorship.

Young people who grew up in the U.S. opposing the 1st amendment? Who woulda thunk it?

Here is the University of Oklahoma’s reverse racist, anti-American virtual workshop straight from the horse’s mouth: