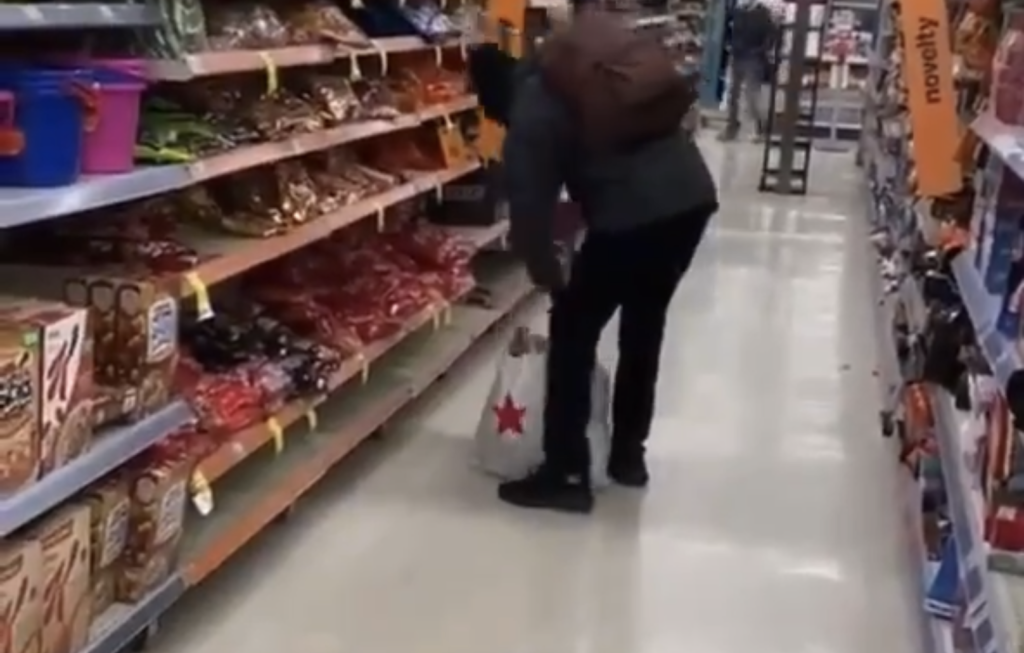 California is a liberal paradise, right? Tons of immigrants and lots of welfare. Even crimes like shoplifting have been decriminalized!

While BLM activists cry out to defund the police, local businesses have been suffering. Shoplifting has become so prominent that Walgreens has been forced to close 17 stores.

“All of us knew it was coming. Whenever we go in there, they always have problems with shoplifters.”

Luke also suggested that the employees at Walgreens are helpless to do anything in the face of the thefts, saying:

“I feel sorry for the clerks, they are regularly being verbally assaulted.”

These workers have to deal with this and not enough is being done. Now they’ve all lost their jobs. Good job, California.

In another take at the hearing on the origin of the thefts, retail grocery chain Safeway placed blame for “dramatic increases” in shoplifting on the passage of Proposition 47 in 2014.

California’s Prop. 47 amended the California penal code, Section 490.2, to lower penalties for certain thefts.  It now reads that theft of property valued at less than $950 is punishable as a misdemeanor with a fine of up to $1000 or six months in jail.

Reducing penalties gives criminals greater license to steal. As it is, most shoplifters won’t even get caught. In 2020, for example, only 31% of shoplifting cases resulted in an arrest. That means 7 out of 10 don’t get caught and continue to shoplift.