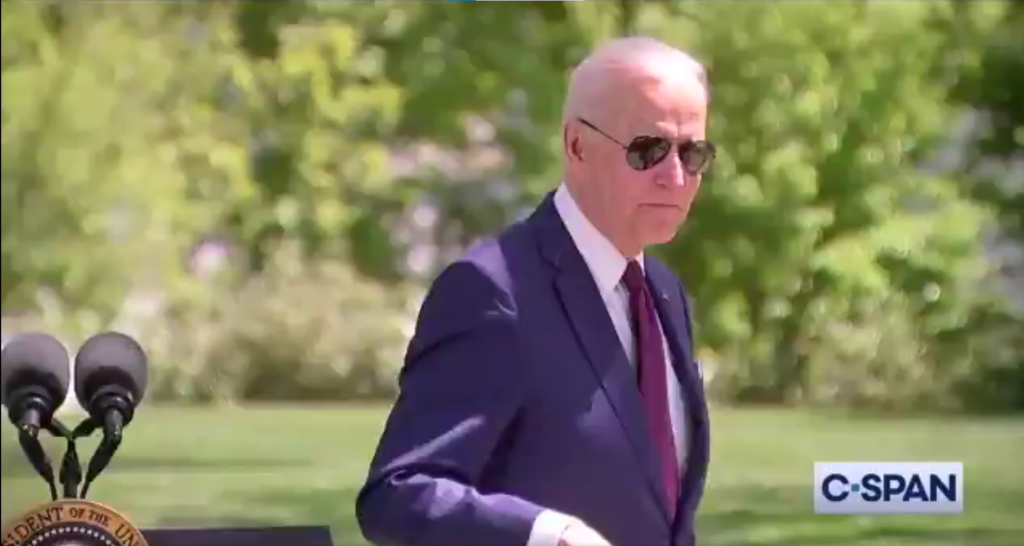 As one of his first press conferences, Joe Biden expressed concern. He stated that he would be getting into trouble for answering too many questions. He ended the conference shortly afterwards.

Watch the video below:

Biden did not hold any press conferences during his first 50 days in office. Donald Trump and even Obama didn’t wait that long before addressing Americans.

Donald Trump had been president for only a week before giving his first news conference, where he fielded questions alongside then-British Prime Minister Theresa May.

But Joe Biden still hasn’t had a formal news conference since his inauguration on Jan. 20. Thursday was his 50th full day in office.

Maybe his worry of getting into trouble is the reason he wasn’t holding a conference for such a long time. Isn’t Biden supposed to be President? Who exactly is he going to be in trouble with?