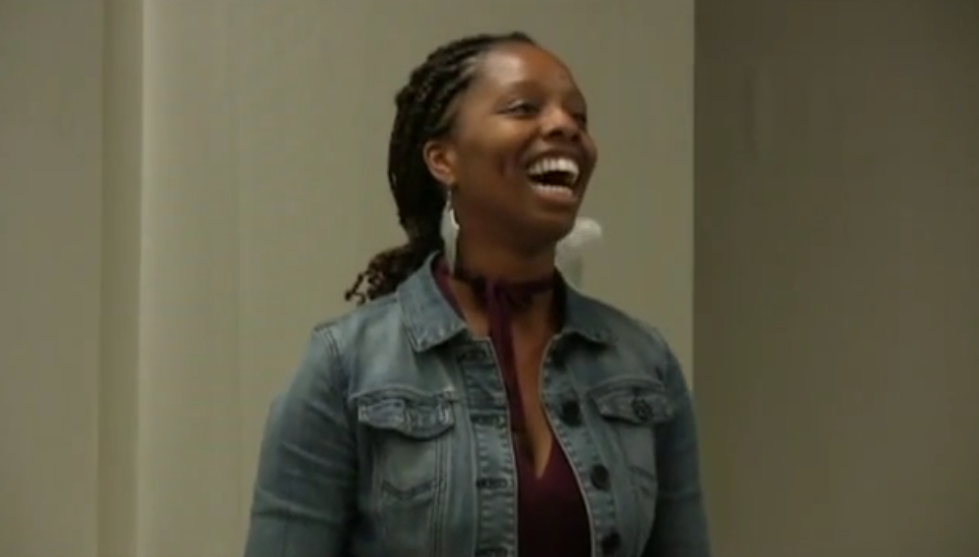 It’s not everyday that you hear someone say that they are happy to be “favorably” compared with a mass murderer. And we’re not talking about just any mass murderer. No, we’re talking about someone who made both Ted Bundy and Jeffrey Dahmer look like incompetent hacks when it comes to killing people.

The murder professional that BLM founder Patrisse Cullors is so happy to be compared to was literally responsible for killing an estimated 65 million people (hat tip to here for the lead).

That’s right, we’re talking about none other than Chinese Communist Party Chairman, Mao Zedong. You can see the video below.

If you’re not familiar with Mao’s Little Red Book, Natalie Winters describes it this way:

Originally published at the advent of China’s Cultural Revolution, the “Little Red Book” contains hundreds of quotes from then-Chairman Mao. Beyond representing the archetype of communist propaganda, the work was widely used by young revolutionaries to justify “purges” of anyone short of completely devoted to the Chinese Communist Party.

And history appears to be repeating itself: BLM has embedded its messages within public school curricula alongside ideological counterparts including the 1619 Project and Critical Race Theory.

What makes this really scary is how cancel culture is quite obviously using Maoist tactics to try to control what people are allowed to think. Can mass murder be far behind if they get their way?