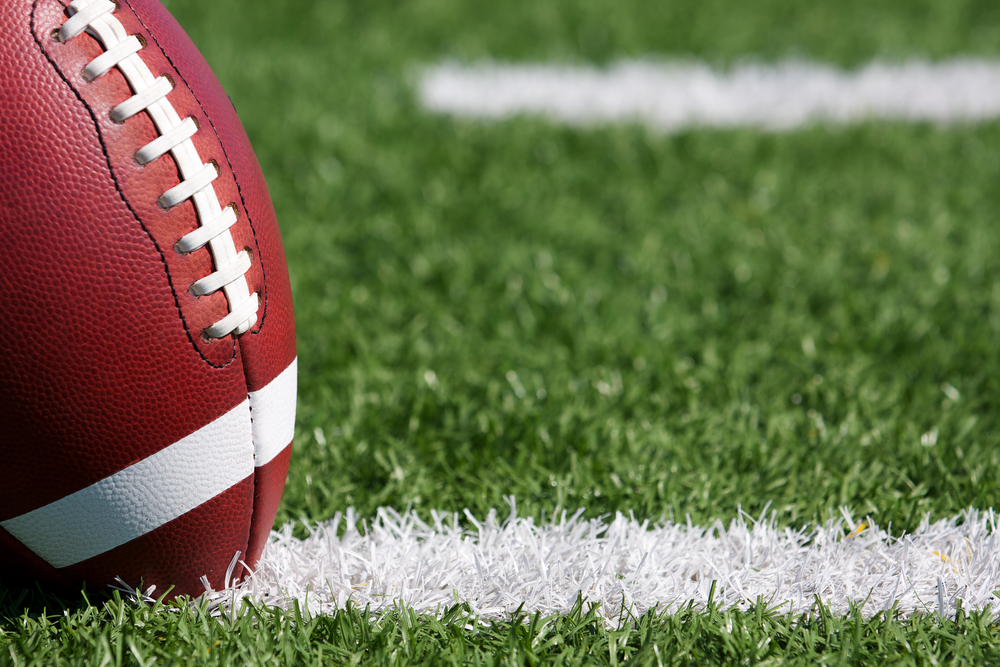 Derek Carr, Act II: Ever since Jon Gruden arrived there’s been this undercurrent of negativity surrounding Carr (often fueled by his play, to be fair), and it seemed like Gruden was likely to move on as soon as he found the right quarterback. A big question was whether Carr’s reluctance to attack downfield last season was on him or on the lack of a downfield threat. His connections with Henry Ruggs in Kansas City helped provide some clarity. Carr went on the road and outdueled the best quarterback in the planet in his own building.
Henry Ruggs: That’s the stuff. He was a game-breaker in the upset win in Kansas City. Only two catches, but 118 yards between the two big plays. KEEP READING