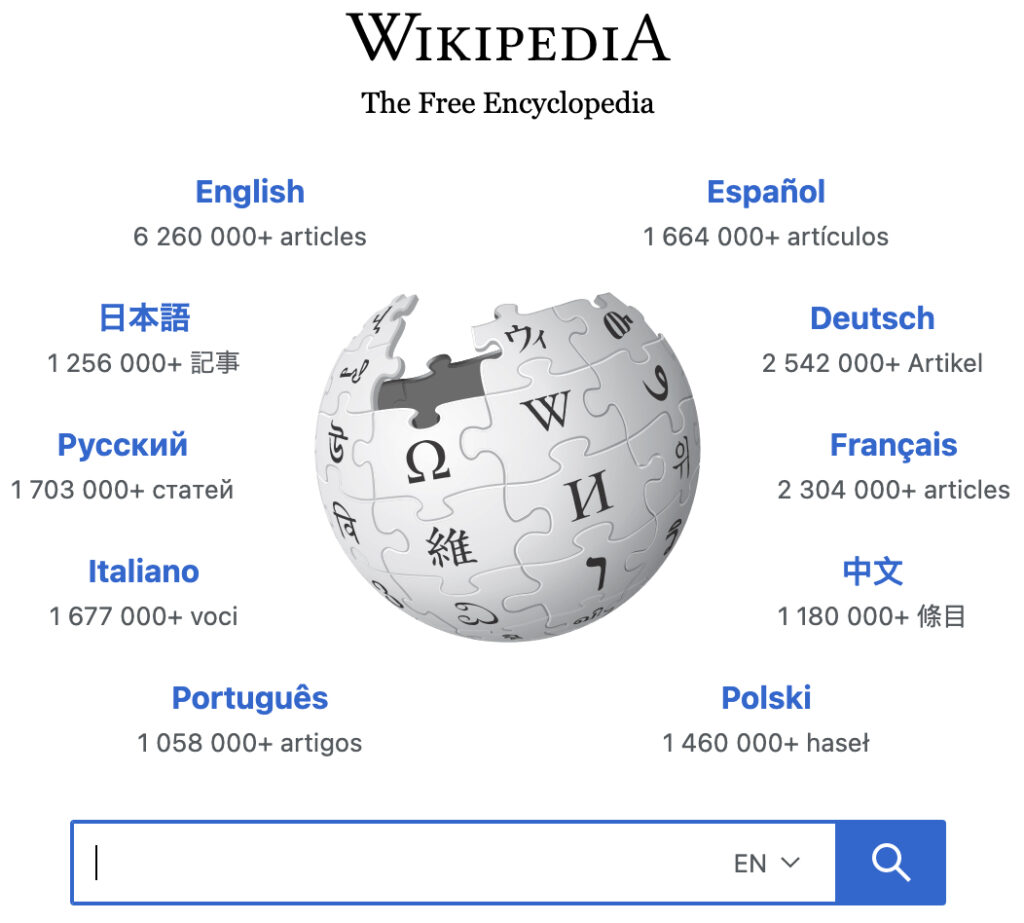 “A co-founder of Wikipedia is launching a competing website as a free-speech-friendly alternative to what he views as the increasingly monolithic left-wing bias of his former organization.

“Last May, Wikipedia co-founder Larry Sanger wrote an op-ed on his personal website titled ‘Wikipedia is Badly Biased’ claiming that Wikipedia’s neutrality policy — known as ‘NPOV,’ or neutral point of view — ‘is dead.'”

An online encyclopedia should, as much as possible, be objective in what it reports. But Wikipedia’s objectivity seems to have vanished over the last few years as left-wing activists have consolidated their control over the site.

One area where this objectivity is strikingly absent is in the entries having to do with socialism.

Sanger referred to a Fox News report last week by Maxim Lott, which noted, “The two main pages for ‘Socialism’ and ‘Communism’ span a massive 28,000 words, and yet they contain no discussion of the genocides committed by socialist and communist regimes, in which tens of millions of people were murdered and starved.”

Wikipedia’s socialism page claims, “The Soviet era saw some of the most significant technological achievements of the 20th century,” Lott reported, but it “ignores a man-made famine in which Soviet dictator Joseph Stalin commandeered the food from regions like Ukraine and Kazakhstan, leaving millions to starve to death even as the Soviet Union exported grain to foreign countries.”

In the past, I used Wikipedia extensively for research related to my work. For that reason, I made a couple of donations to support the work at Wikipedia.

But in recent years, I’ve noticed the bias getting progressively worse (pun intended). So I’ve avoided Wikipedia more often than not, and have ignored all their donation requests.

So what is Sanger planning to create to compete with Wikipedia? He calls it the “encyclosphere.” Here’s a brief description of it:

Fortunately, we don’t have to wait for Sanger’s encyclosphere to become reality. There are already thousands of solid sources available for conducting research. We just have to make the effort to find them and use them.