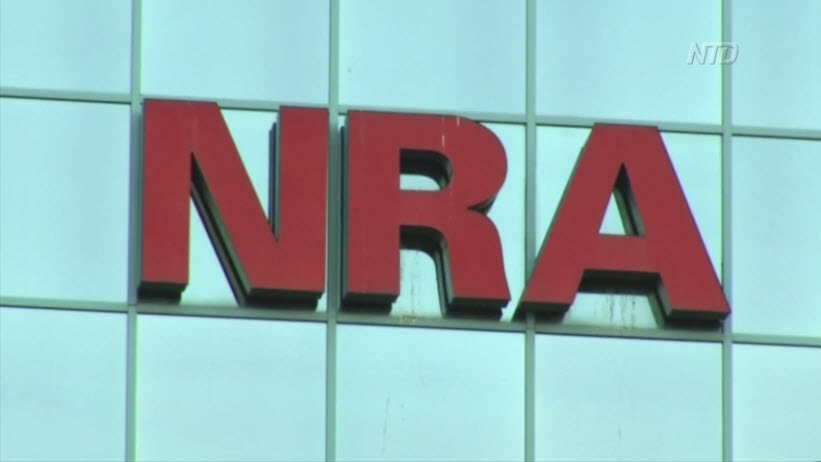 The country’s largest 2nd Amendment advocacy group is giving their members a ‘heads up’ on what’s coming: SEVERE LOSS OF GUN FREEDOMS.

And this plan to take your gun rights away could start next week.

The National Rifle Assocation has many contacts in D.C., so when they report that their “sources in D.C.” are saying that Congress is gearing up to unleash the most extreme gun control measures in history–we all should pay attention.

Democrat Rep. Sheila Jackson Lee from Texas has sponsored H.R. 125 and H.R. 127. Together, these two bills will impose licensing of all gun owners, psychological evaluations for all gun owners, mandatory liability insurance for gun owners, and the registration of all firearms, registering all ammunition, and imposing a seven-day waiting period on all semiautomatic firearms purchases, along with more crazy stuff.

While their left hand is doing that over there, Democrats other left hand (because Dems don’t have a right hand) will be setting up universal background checks legislation, sponsored by Democratic Party Reps Chris Murphy of CT and Mike Thompson of CA. Biden called for this, and his lapdogs in the House are carrying out Joe’s orders.

Something else Joe Stalin, er, Joe Biden is calling for is a ban on “assault weapons.” He also desires to ban “high capacity” ammunition magazines, and to repeal the Protection of Lawful Commerce in Arms Act which protects gun manufacturers from frivolous lawsuits.