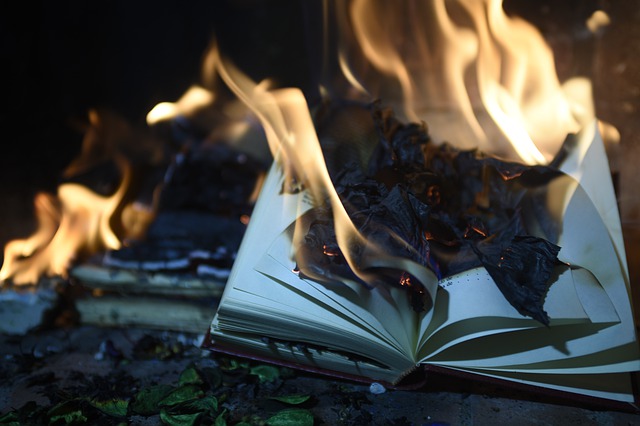 By now, you’ve probably heard about the most recent book Amazon has banned. But what you might not have heard about is the new “hate speech” rule Amazon used to justify its actions.

Amazon has adopted a rule against books that contain anything the company labels as “hate speech.” It appears there was no announcement of the new rule. It was only noticed by media after the online retailer recently banned a book that criticizes transgender ideology.

It’s not clear what Amazon means by “hate speech” or even if it used that label to drop that particular book. In general parlance, Americans hold widely diverging views on what constitutes hate speech, a 2017 Cato poll found. Some tech platforms describe it as speech that disparages people based on characteristics such as race, gender, and sexual proclivities. But insider evidence indicates the companies aren’t clear on where to draw the lines, perpetually redraw them, and at least in some instances ignore violations when politically convenient.

If this is a new policy, then it’s only new in the sense that it’s now official. I say that because Amazon began banning books back in October 2015 when they pulled Jim Fetzer’s book just three weeks after its release.

In February 2021, they banned one title — When Harry Became Sally — and this has gotten more publicity than all the prior book bannings combined.

It seems to me the definition of “hate speech” continues to expand to include whatever Amazon executives deem objectionable.

Today, it appears they are banning books critical of medical treatment given to minors for the purpose of becoming transgender.

Now that “cancel culture” has firmly taken root, Amazon’s book banning may just be getting started. What category of books will next be caught in their “hate speech” dragnet?

And one more parting thought…