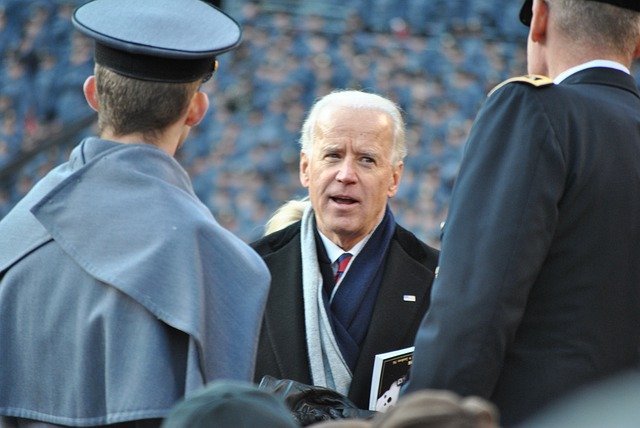 The Washington Post has had to admit that Biden is full of it. They’ve caught him making 67 “false and misleading claims” in just his first 100 days in office. That’s a new lie every other day, and then some.

They’ve published a list of the lies they’ve caught him in. The ones they’re willing to admit to, at least.

Among the most notable falsehoods of President Biden’s first 100 days in office was his claim — which he made three times — that Georgia’s controversial Republican-backed election law had shortened voting hours.

Biden has been using this line to rile up his base. Democrats refuse to support any form of protection against voter fraud. They’ll say whatever they like to paint these protections in a bad light.

Biden’s claim that the measure shortened voting hours drew sharp criticism from Republicans, who accused Democrats of lying about the bill. In reality, Election Day hours were not changed and the opportunities to cast a ballot in early voting were expanded.

Just complete fabrication! Where do they even get this stuff?

This is one of the most absurd claims that I’ve ever heard. We all know that most gun owners are smarter than that. Why would they be willing to give up their rights? But what can you really expect from Joe Biden?

Despite these obviously dishonest tactics, it’s unlikely they will have any effect on his supporters.

The full list is on the bottom of the page here. It might be a handy link to have next time your liberal relative tries to start an argument in your Facebook comments. You know how picky they can be about “sources.” Let us know how they try to spin these facts!