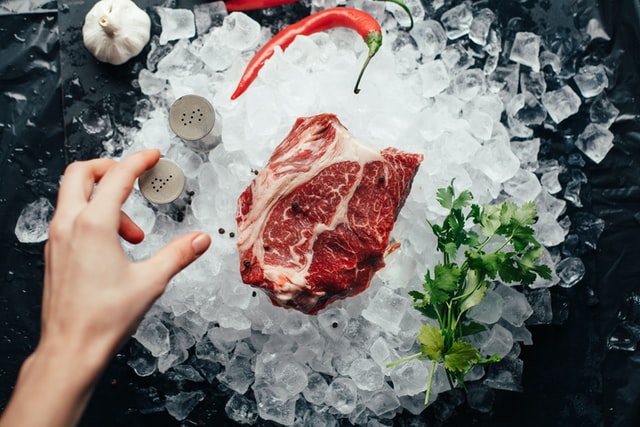 We already reported on Biden’s plan to control what you put on your plate.  Now we get to see how quickly his supporters fall in line.

Epicurious has been in the recipe game since 1995. They’re one of the top sites for people looking to find meal ideas. Maybe that won’t be the case for much longer after their recent announcement.

They’ve stated that they are no longer posting any beef recipes on their site. They say that this isn’t “anti-beef,” but rather “pro-planet” — as if eating beef is causing significant climate problems. <insert eyeroll emoji>

It seems liberal cancel culture has now gone so far as to include our food. And Biden’s plan to cut 90% of beef from our diets is already gaining traction.

Americans eat an average of 200 lbs. of beef per person, every year. We sure don’t seem to have any problems with eating it. Aren’t our representatives supposed to, well, represent us?