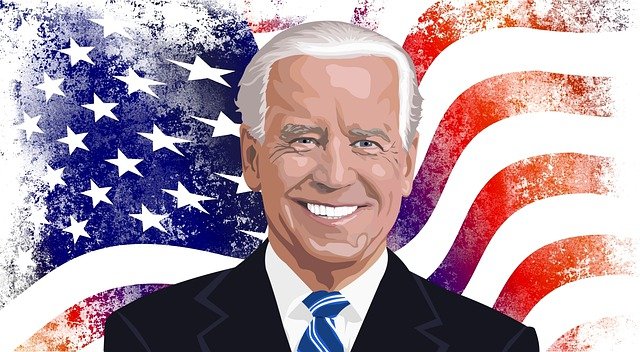 American small businesses are in a crisis. Unemployment is paying people so much that no one wants to go out and actually work. Restaurants have had a particularly hard time hiring new staff.

Biden’s “Restaurants Revitalization Fund” allocates $28 billion dollars to help restaurants pay higher wages. The fund will provide up to $10 million for a single business. Everyone has just accepted that we have to bribe people to stop being lazy.

The big problem though? This new plan will put minorities and women first in line. White, male business owners will have to sit back and watch their businesses fail.

The relief, though, is being prioritized based on race, gender, and whether or not business owners are considered “socially and economically disadvantaged individuals.” White men, for example, who are not Veterans of the United States Armed Forces, are not eligible for “priority period” processing and funding.

Under the guidelines of the RRF, the SBA is giving priority processing and funding to “small business owned by women, veterans, or socially and economically disadvantaged individuals.”

This is part of a larger pattern emerging in America. People are often told they aren’t important enough, that they must be quiet, and wait their turn because of their race. This is despite all the predictions that Caucasians could be a minority as soon as 2024.

The new statistics project that the nation will become “minority white” in 2045. During that year, whites will comprise 49.7 percent of the population in contrast to 24.6 percent for Hispanics, 13.1 percent for blacks, 7.9 percent for Asians, and 3.8 percent for multiracial populations

Martin Luther King, Jr advocated for being judged on the content of your character, not the color of your skin. Yet liberals have been pushing for more and more benefits based solely on skin color above all else.

This racial division has caused riots, anger, and teaches children that your race defines you. We don’t need government funds tied to a person’s ethnic background. We’re all Americans. Where is the pride in that fact?