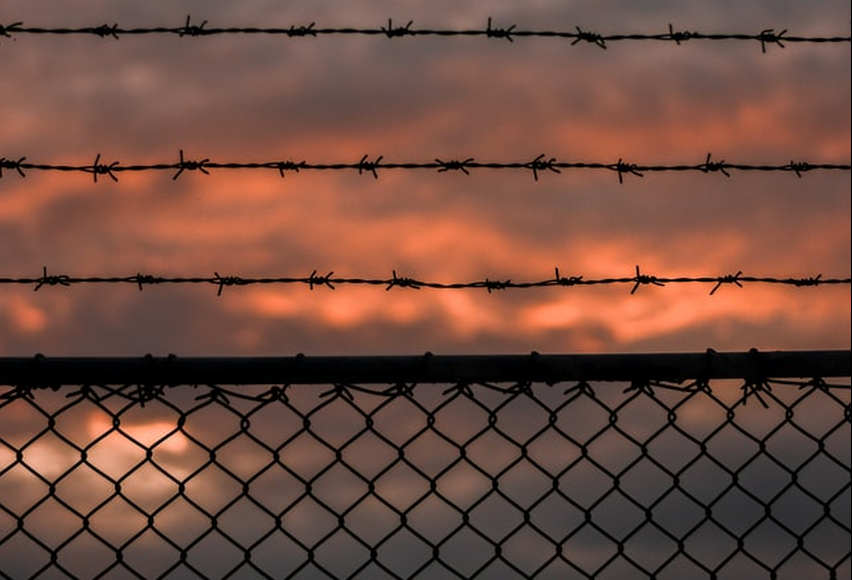 Yes, Biden has kids without parents in camps. The left continuously attacked President Trump over “kids in cages.” They ignored the fact that the Obama administration built the cages in the first place. Now Biden is continuing the practice.

In California, there is a so-called “shelter” with over 700 child immigrants so far. The center can hold up to 1000 children. 47 of those children have now tested positive for COVID-19. So much for having “clean” facilities.

Biden administration officials with the United States Health and Human Services (HHS) agency confirmed on Wednesday that 47 UACs at the shelter have tested positive for coronavirus thus far. This a positive rate of about 6.6 percent.

UAC stands for Unaccompanied Migrant Children, which means immigrant kids who don’t have their parents with them.

Why are there so many and why are they alone? Biden’s polices might be the reason.

Biden told ABC in an interview on Tuesday that it was nonsense that more migrants were coming because he is “a nice guy,” saying “they come because their circumstance is so bad.”

Biden officials and migrant advocates, however, acknowledge that the current increase is at least partly due to a recent policy change that now allows unaccompanied children into the country.

The Biden administration continues to expel single adults and families crossing illegally, with some exceptions

It seems that Biden is encouraging these kids to come over alone, then sticking them into “shelters” where they may be exposed to COVID-19. Sure doesn’t look like Democrats have a handle on the immigration crisis.