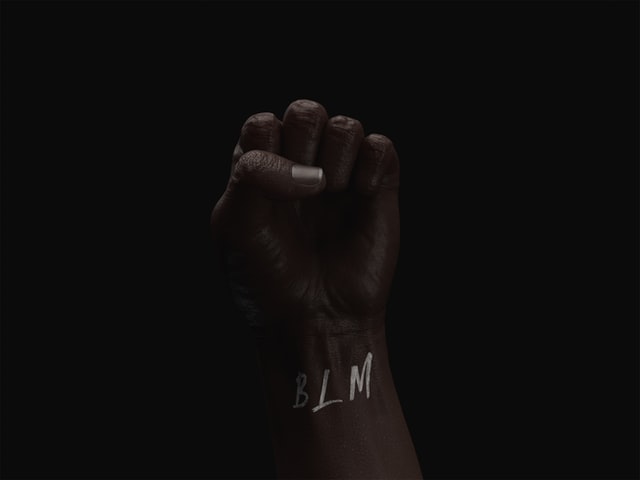 BLM has long been known to have an absurd agenda, but this latest list shows how mad they really are.

The first demand calls for Donald Trump to be convicted and banned from office.

The second demand says Republican Congressmen who incited a “white supremacist attack” on the Capitol need to be “expelled”.

The fifth demand calls for the total defunding of police.

And that’s just three out of seven!

Here are the 7 demands taken from the BLM website, so you don’t have to give their website any traffic.

BLM are one of the most anti-American forces currently present in our country, and these demands make that clear.

We agree. Every conservative should fully oppose them and their agenda, without question.