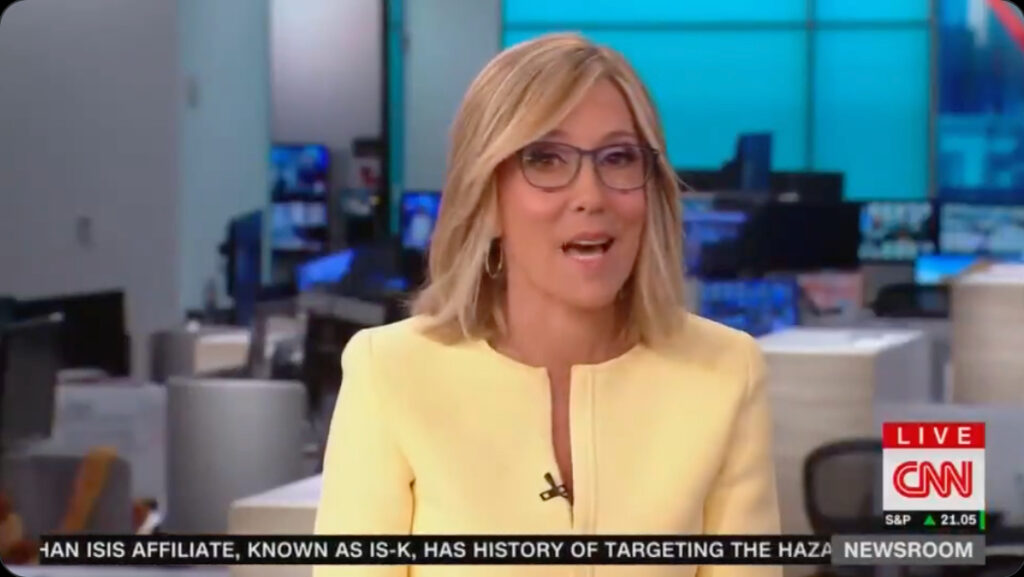 But to add insult to injury, they forced CNN anchor Alisyn Camerota to interview Toobin — but not before she had to verbalize exactly what he’d done in front of both him and viewers.

At the moment she said that, you could see in her expression just how uncomfortable she was. Talk about humiliating!

Did CNN run out of Trump stories or something? Sheesh!

Clay Travis used to appear on CNN. Here’s what he had to say:

CNN really is a dumpster fire. At least it’s entertaining to watch it burn.