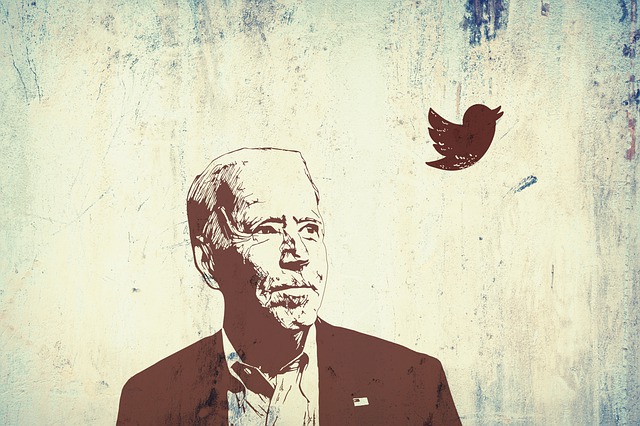 If there ever was anything sacred in America, it’s what we do on our property and what we put in our bellies.

But that’s all under direct attack. The assailant is the feeble mind of our commander-in-chief.

First, Biden dared to tell Americans they might have to cancel meeting friends and family for Independence day, even in small groups.

Now, he has committed to cut our greenhouse emissions by over 50% in ten years!

Michigan University’s analysis shows that, for this to happen, we’d have to eat 90% less meat.

What would that translate to, in practical application? Americans would need to consume only about four pounds of red meat per year, or 0.18 ounces per day, according to the study. That works out to about one hamburger a month.

If Biden thinks this is happening any time soon, or that he would be able to force this on Americans, he’s got another thing coming.

Just how divorced from reality is this man?

Liberal elites’ approach to limiting our liberties is similar to the frog-boiling theory — if you do it slowly enough, they won’t notice.

And we won’t stay still at the bottom of the liberty-crushing pot.